For a third and final time, Teamsters at Fred Meyer voted resoundingly in favor of the fully recommended contract last weekend. 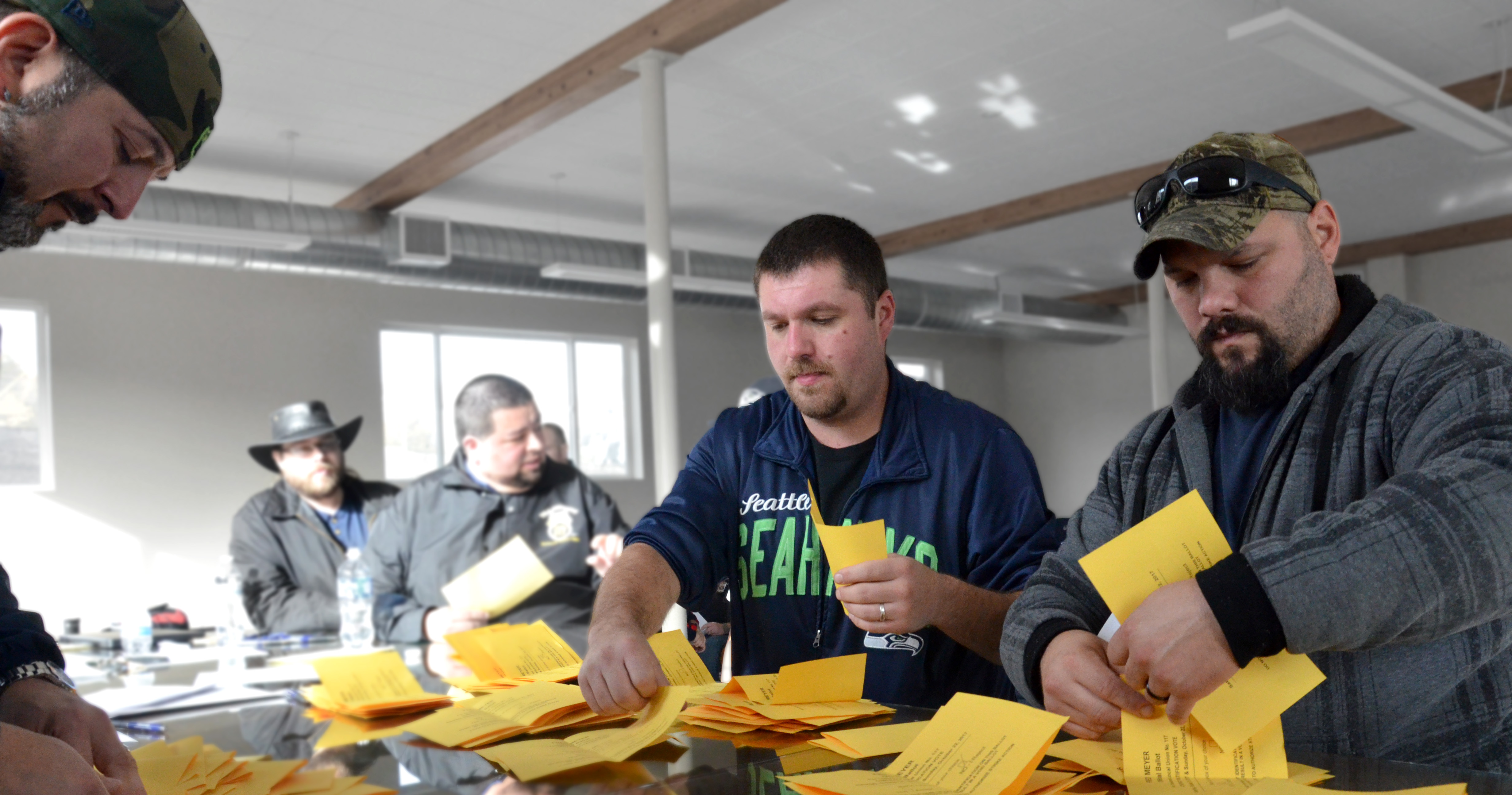 This was not an easy win. With Teamsters securing strong contracts at Safeway and SuperValu earlier this year, Fred Meyer workers authorized a strike in July by a vote of 332-1 and voted down two subsequent proposals.

John Scearcy, our union’s secretary-treasurer, said that the workers’ collective power brought the company back to the negotiating table. “By standing together and demanding a better deal, our members got a proposal that is commensurate with industry standards and will lift up their families.”

“We are the number one distribution center,” said Yury Silva, a shop steward who participated in the tough negotiations. “Our co-workers wanted our contract to put us at number one.” Among the achieved benefits was a reduction in family healthcare cost, protected vacation leave, and solid wage and retirement increases.

This win was a result of workers feeling empowered to not settle for less and be on the same footing with the grocery giant. “I am proud to work for Fred Meyer and I am proud to be a Teamster,” concluded Silva.  “Our union is only as strong as the people who work there, and that’s us.”