David Storaasli joins our staff as a new Union Rep.

Talk about your experience becoming a Teamster. I got hired with Waste Management about 20 years ago. I liked it because they were offering “union-like” benefits. When I got the job, they said, “You’re going to be a Teamster.” 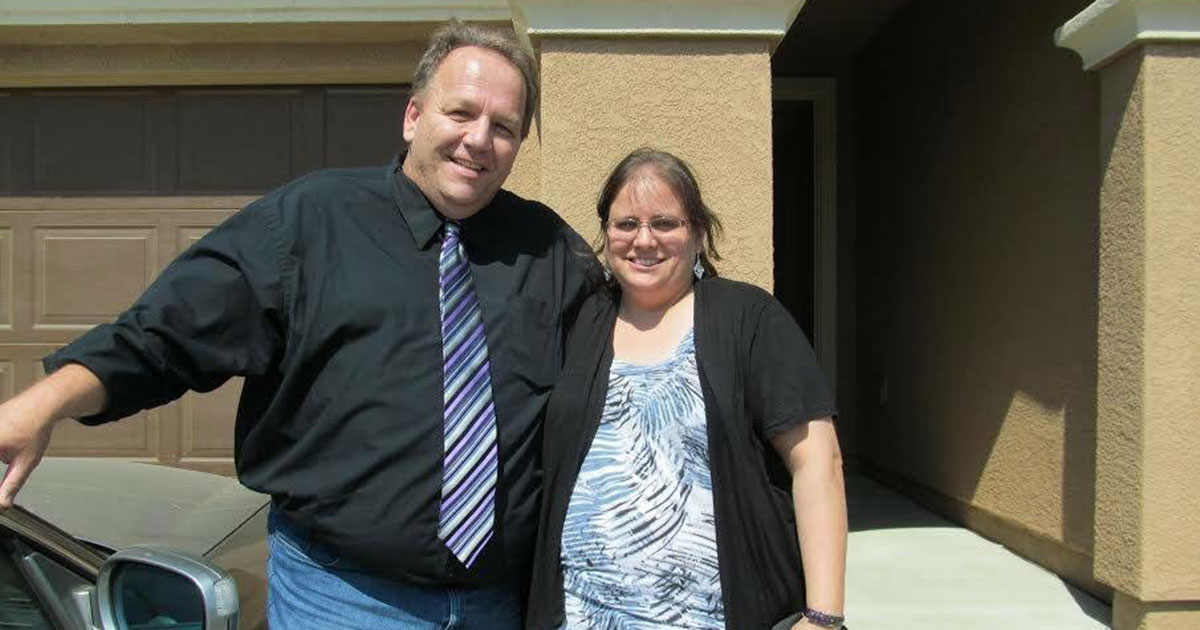 David Storaasli and his wife Jessica. David joined our Local 117 staff as a Union Representative in January.

I got hired with Waste Management about 20 years ago. I liked it because they were offering “union-like” benefits. When I got the job, they said, “You’re going to be a Teamster.” I was very excited. My father was a Teamster for 48 years with the West Coast Grocery company. My grandfather was an organizer in the ‘30s. Being a Teamster is what our family has always done.

I’d been at Waste Management about a year. There was a contract that needed to be negotiated, so I said, “I’ll do it.” From that day forward, I was the Shop Steward.  I learned that if you’re willing to sit down and have a conversation rather than going straight to the FUs, you can actually work through some stuff.

I love to teach people. Once they learn it, I can say, “Let’s do it. You go forward, you’re in charge of it. If you have a question, ask me.”

"There is always someone within the Teamsters organization that is willing to help you."

We're building a labor organization that really empowers members. We’re trying to do something where we are making a difference.

It’s like belonging to the coolest club in the world.  One of the things I like best is that there is always someone within the Teamsters organization that is willing to help you. If you have a question about your medical, your pension, or your pay. Or if you're struggling to do your job.

When our house flooded when they released all of the water from the Mud Mountain dam in 2009, the people in the Teamsters organization were some of the first people down there helping us dig out. When my father was sick 25 years ago, the people who came to the hospital – all of them were Teamsters.

My wife and I will get up in the morning and drive to California for a cheeseburger. We’ve done it several times. Or I’ll say, “What do you want for dinner?”  And she’ll say, “Let’s have clam chowder.” And we’ll drive to Ocean Shores. We love road trips. We love being on the road together.