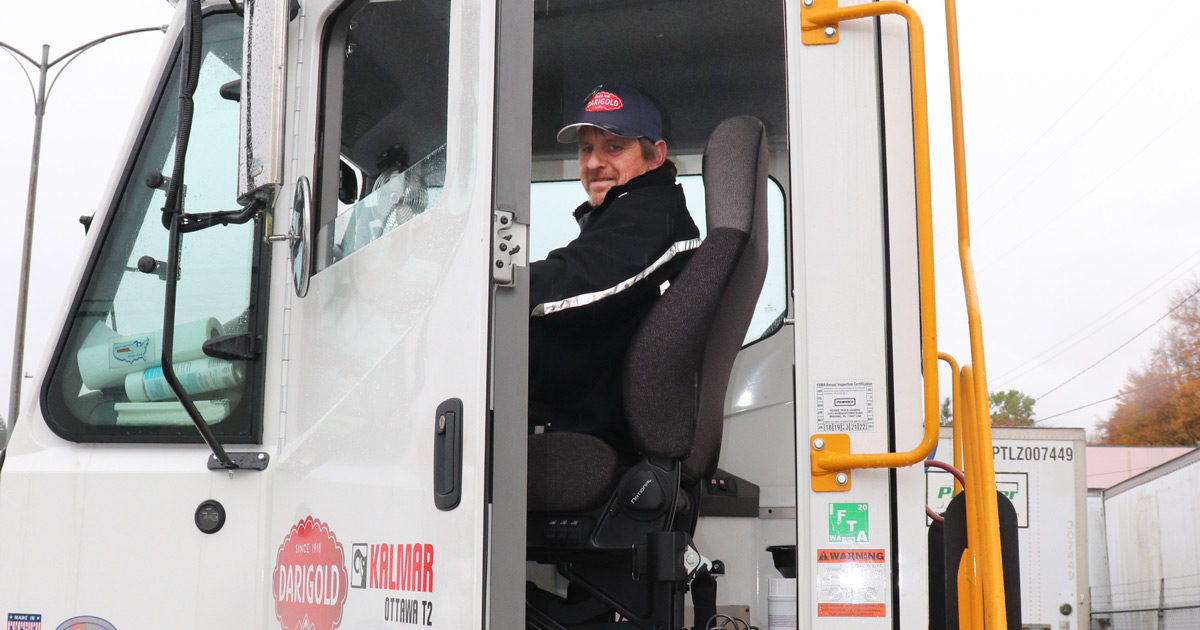 The group of 68 drivers had been working without a contract since August. Drivers voted unanimously to authorize a strike in September, but talks late last week with the Company resulted in a fair contract proposal with wage and pension increases as well as good family medical benefits.

Throughout negotiations, the group stood strong. Over 200 Darigold production workers at the Rainier and Issaquah facilities, as well as hundreds of community allies, expressed their unwavering support of the drivers.

"Our members at Darigold - both the drivers and production workers - are united in defending their livelihoods and demanding respect," said John Scearcy, Secretary-Treasurer of Teamsters 117.

"These are essential workers who are committed to supplying dairy products to families across our region despite the risks caused by the pandemic. In the end, Darigold recognized the benefit of their labor and the power of their solidarity and put forth an improved contract proposal that the group overwhelmingly ratified. This is the best possible outcome for all of our members at Darigold, for the Company, and for our community."