Teamsters at Darigold Vote Unanimously to Authorize a Strike 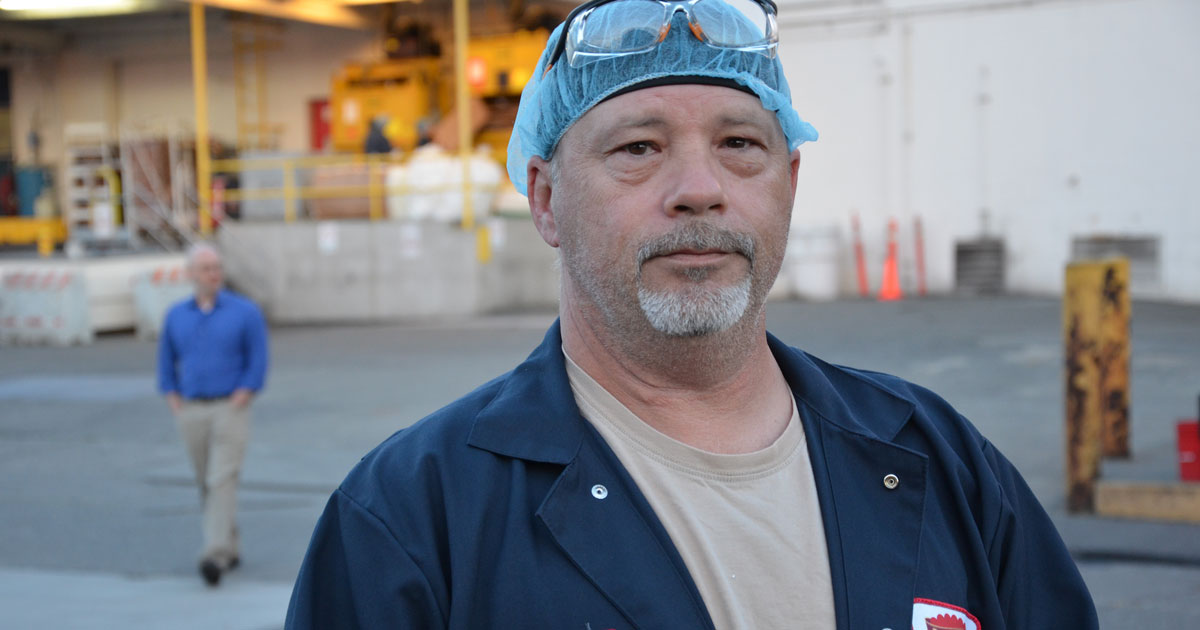 Henning Jensen, a Teamster Shop Steward, has been churning out Darigold products for over 32 years.

Production workers at Darigold milk processing plants in Seattle and Issaquah may be headed for a labor dispute.

The group of nearly 200 Teamsters voted unanimously to authorize a strike over the weekend. The vote took place after two contract update meetings at the Teamsters Union hall in Tukwila on Saturday.

"Our group is not happy, we feel disrespected," said Henning Jensen, a union shop steward and 32-year Darigold employee. "They thank us for working non-stop through the pandemic, but it doesn't mean anything when we get to negotiations. We've shown up every day and put our families at risk of infection while they sit home in their pajamas dictating what we do."

Since the start of the pandemic, Darigold has seen multiple COVID infections at its production sites, including coronavirus outbreaks among workers at its Rainier and Issaquah facilities.

"Darigold needs to stop taking its frontline, essential workers for granted," said John Scearcy, Secretary-Treasurer of Teamsters Local 117. "Together with the farmworkers and drivers, these workers are Darigold's bread and butter. They've made sure milk gets out to the community during the pandemic. If Darigold refuses to bargain a contract in good faith that values the health and safety of its production workers, they are prepared to take action to defend their livelihoods." 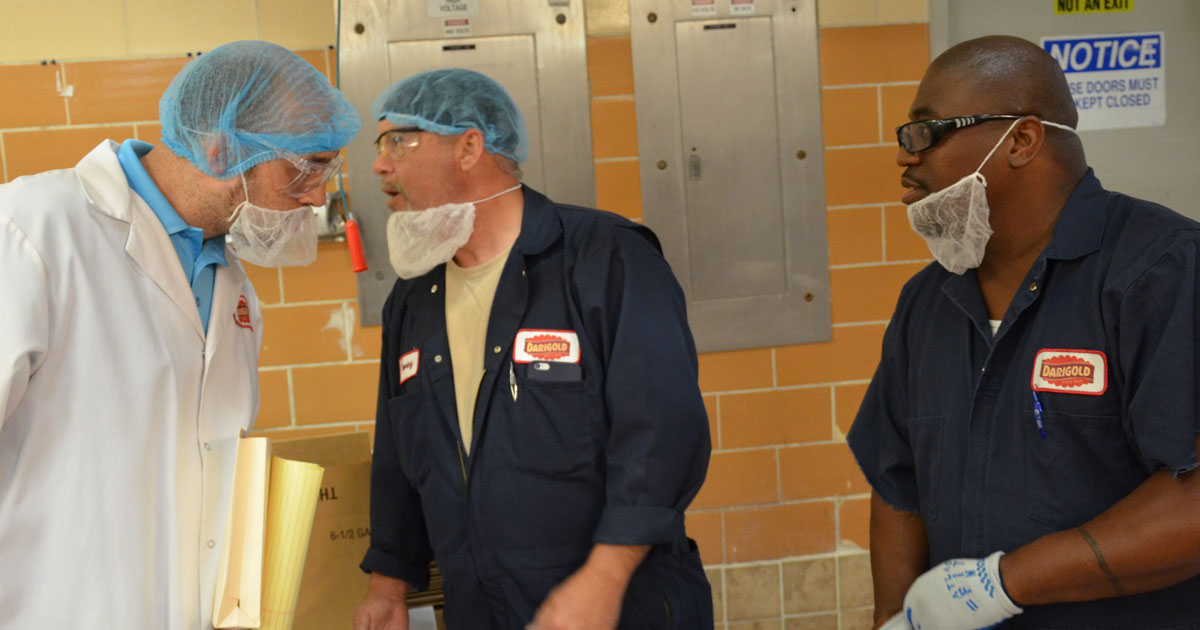 The current contract between Teamsters Local 117 production workers at Darigold and the company expires on May 31. The union and the company are scheduled to negotiate again on June 1.

Darigold is owned by over 500 members of the Northwest Dairy Association.  Workers at the Issaquah plant make butter, sour cream, and cottage cheese, while workers in Seattle process hundreds of thousands of gallons of milk every year, supplying Costco, Walmart, and other grocery stores throughout the Pacific Northwest.