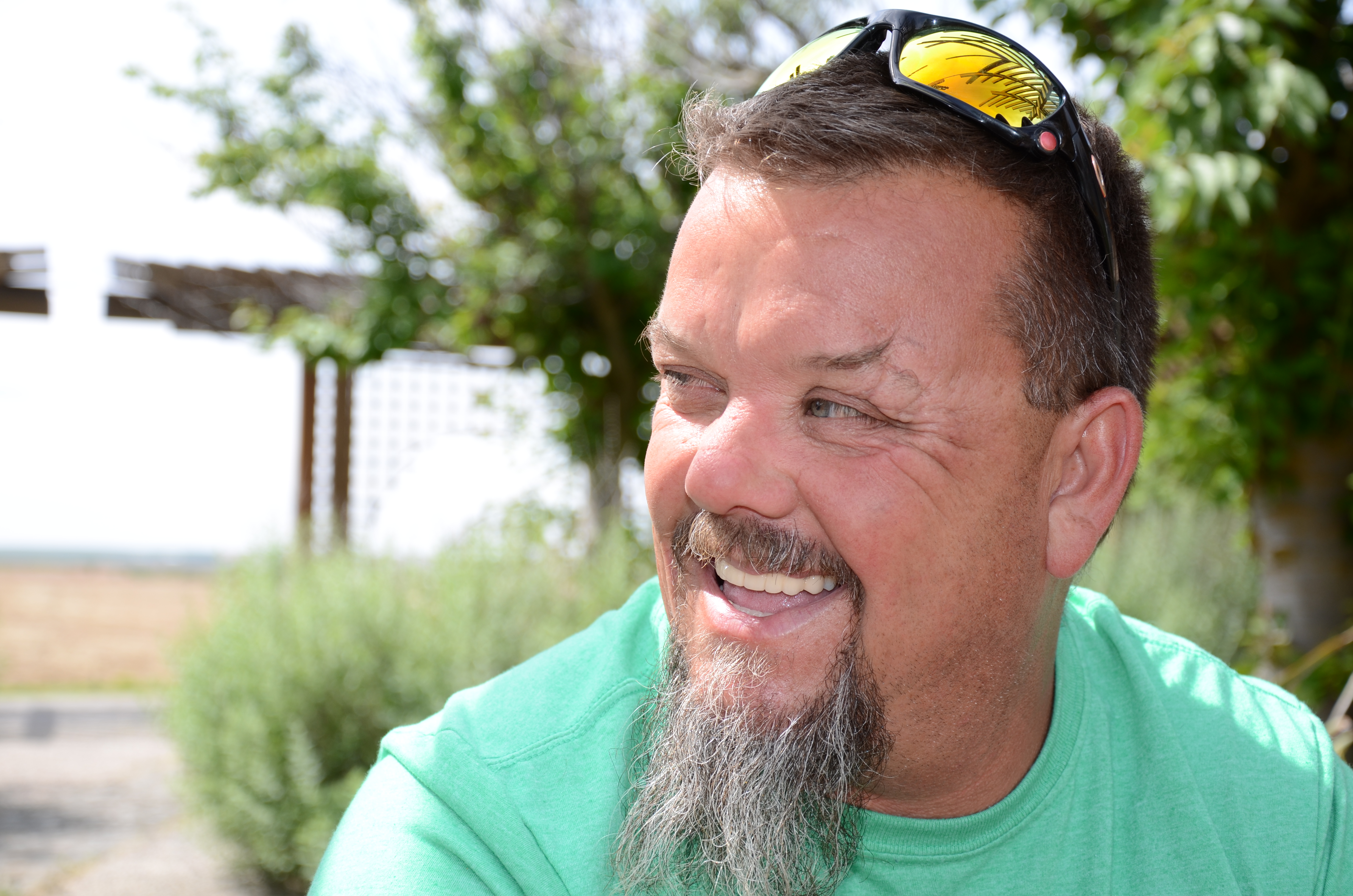 He's been building cars all his life. He started out refurbishing 4-wheel drives and has moved on to just about every type of vehicle since - Toyotas, Fords, Cameros, Caddys. He's rebuilt a '66 Chevelle, a '50 Bel Aire, and a '47 Diamond T.

Whatever the current trend in cars, Greg Richardson is there.

Six years ago, after completing work on his shop, Richardson, who works on the maintenance staff at CRCC, saw the rat rod scene coming up. A rat rod has a distinctive, unfinished look that plays on the styles of earlier eras, usually early hot rods of the 1940s, 1950s, and early-1960s

In six years, he's built 30 of these customized throwbacks.

He's sold a few, not because he's put them on the market, but by word of mouth. His camel toeing model is one-of-a-kind. It's been featured in magazines and is all over the Internet.

"I enjoy the shit out of it," says Richardson, who is currently working on a custom 48 Harley for a women in the Tri-Cities. His customers do as well. Many are willing to pay big bucks for Richardson's creative handiwork.

Check out some examples below: 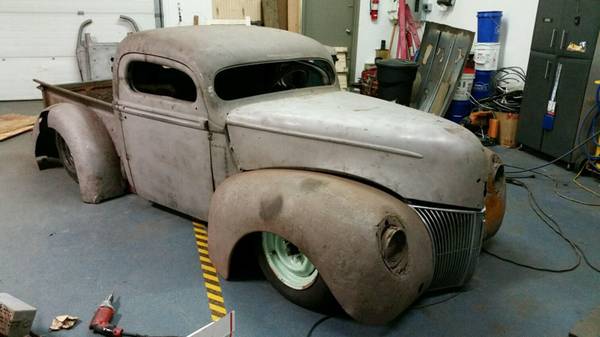 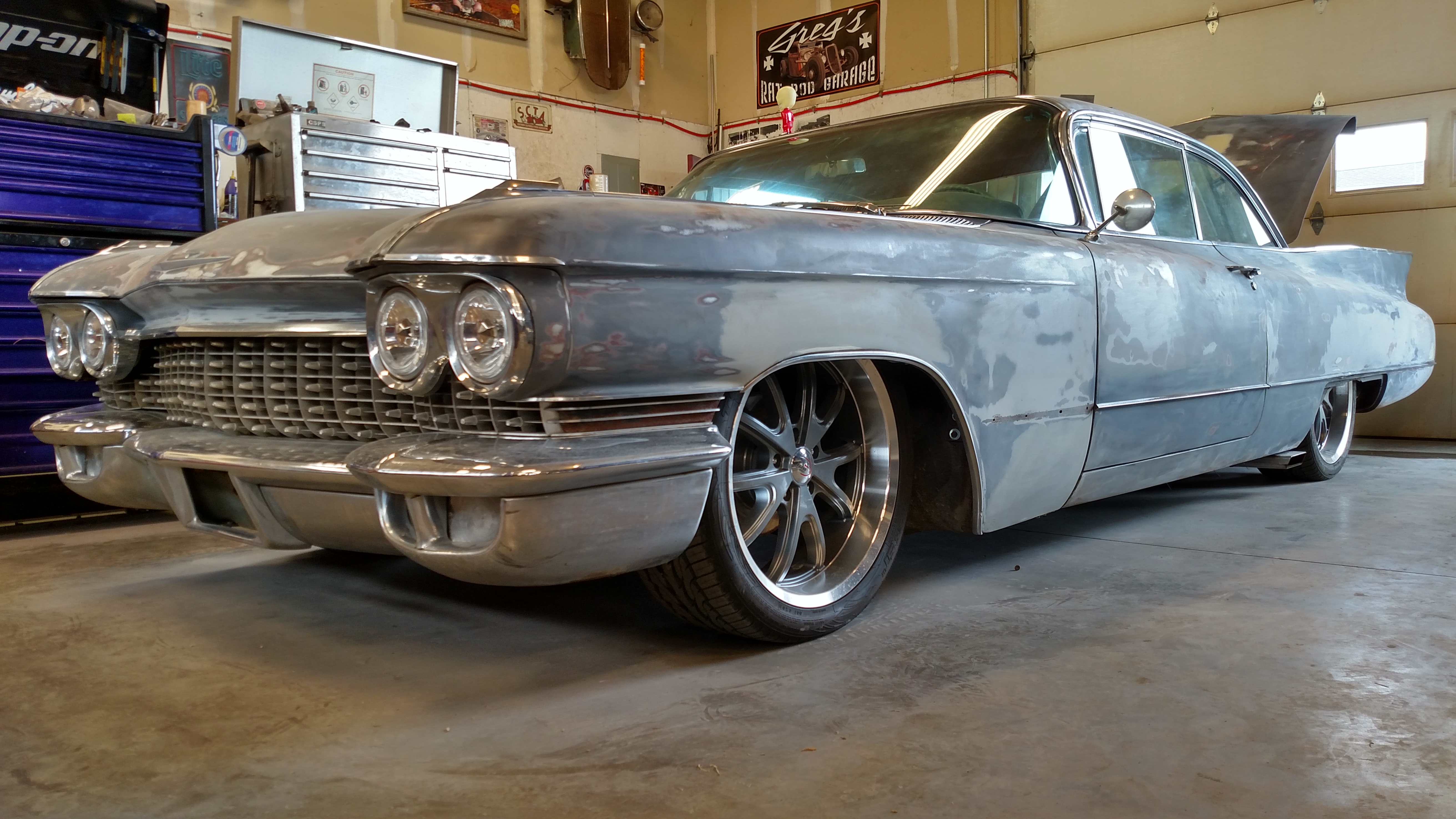 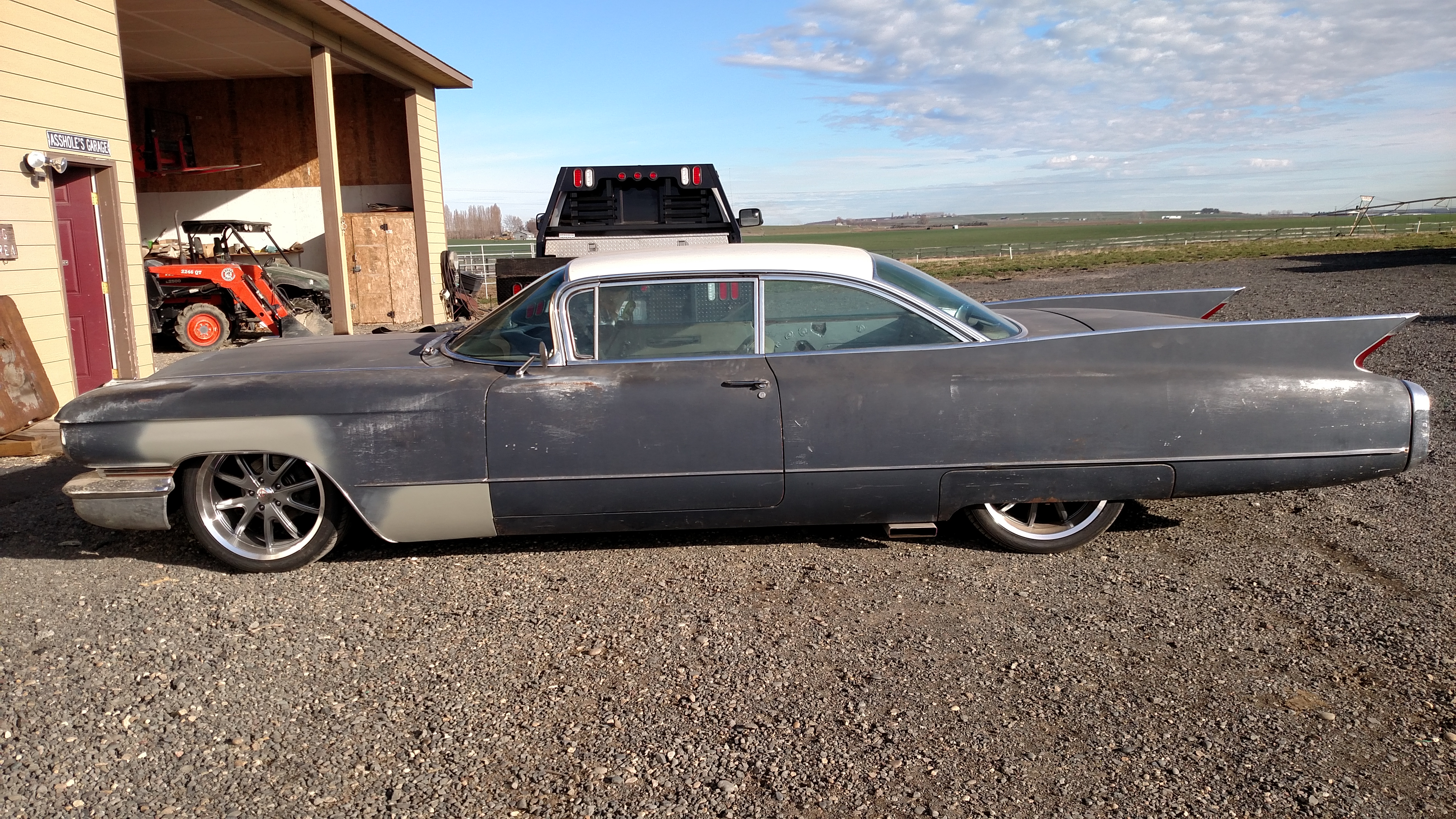 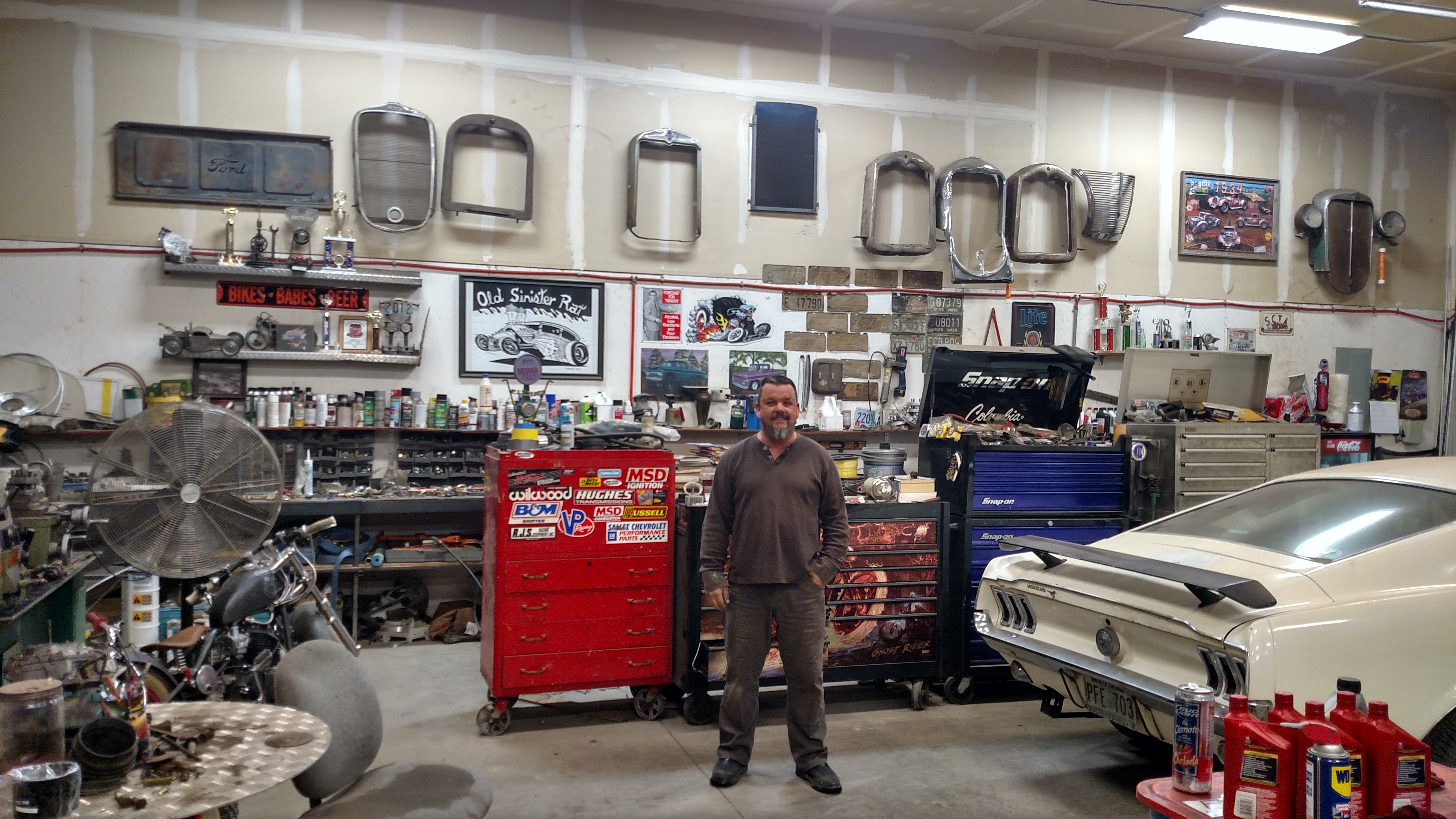