Court partially blocks the release of your information

We have some good news to report from our legal team’s appearance in court yesterday. 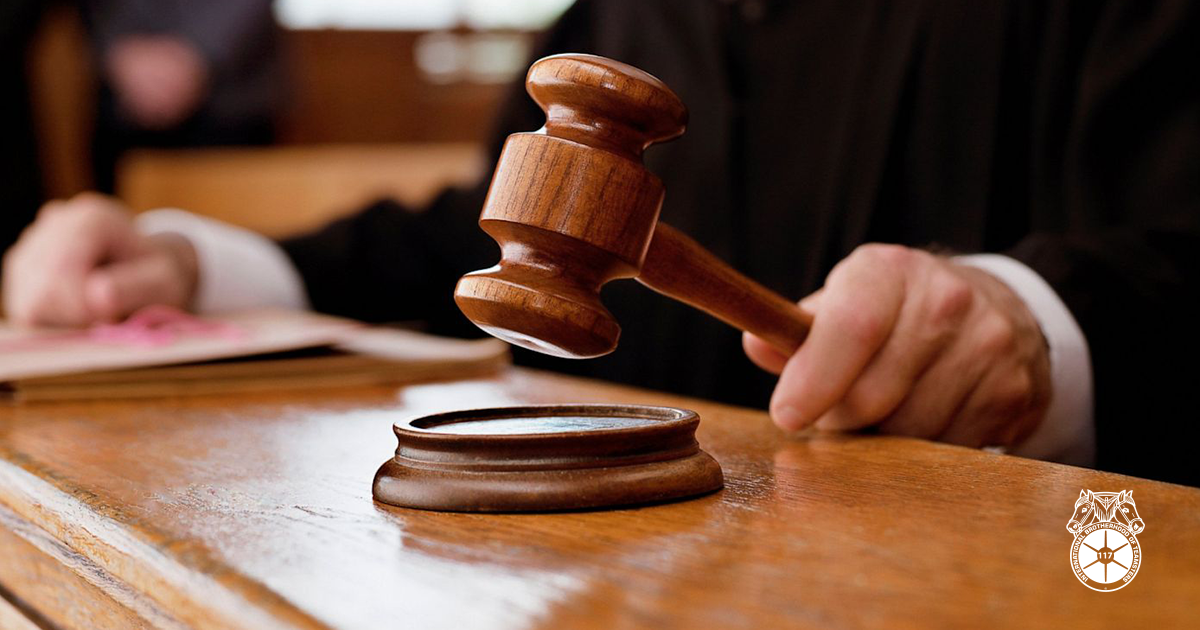 We have some good news to report from our legal team’s appearance in court yesterday on behalf of Teamsters at the Department of Corrections.

We were able to successfully obtain a temporary restraining order (TRO) that partially blocks the release of your personal information.

The state was prepared to release your information today, but the court granted our motion for a TRO and enjoined the release of some of the information.

The court order blocks the state from releasing your OFM personnel/ID number and information related to your union representation (bargaining unit, description of the unit, name of union). The TRO is in effect until March 3.

We are hopeful that we can permanently block the release of your information or reach an agreement with Mr. Hungerschafer to modify his request.

This kind of request occurs too frequently and can be used by individuals with a grudge to bear to harass or intimidate you and your family.

Ultimately, we will need to modify the Public Records Act to protect the information of people working in public safety. Over the last several years, we have been working with legislators in Olympia to do just that. We will continue to call on you to help in that effort.