Brenda Wiest named vice-president of our union’s executive board

The Teamsters 117 Executive Board has unanimously voted to appoint Brenda Wiest as its new Vice-President effective February 1, 2019. 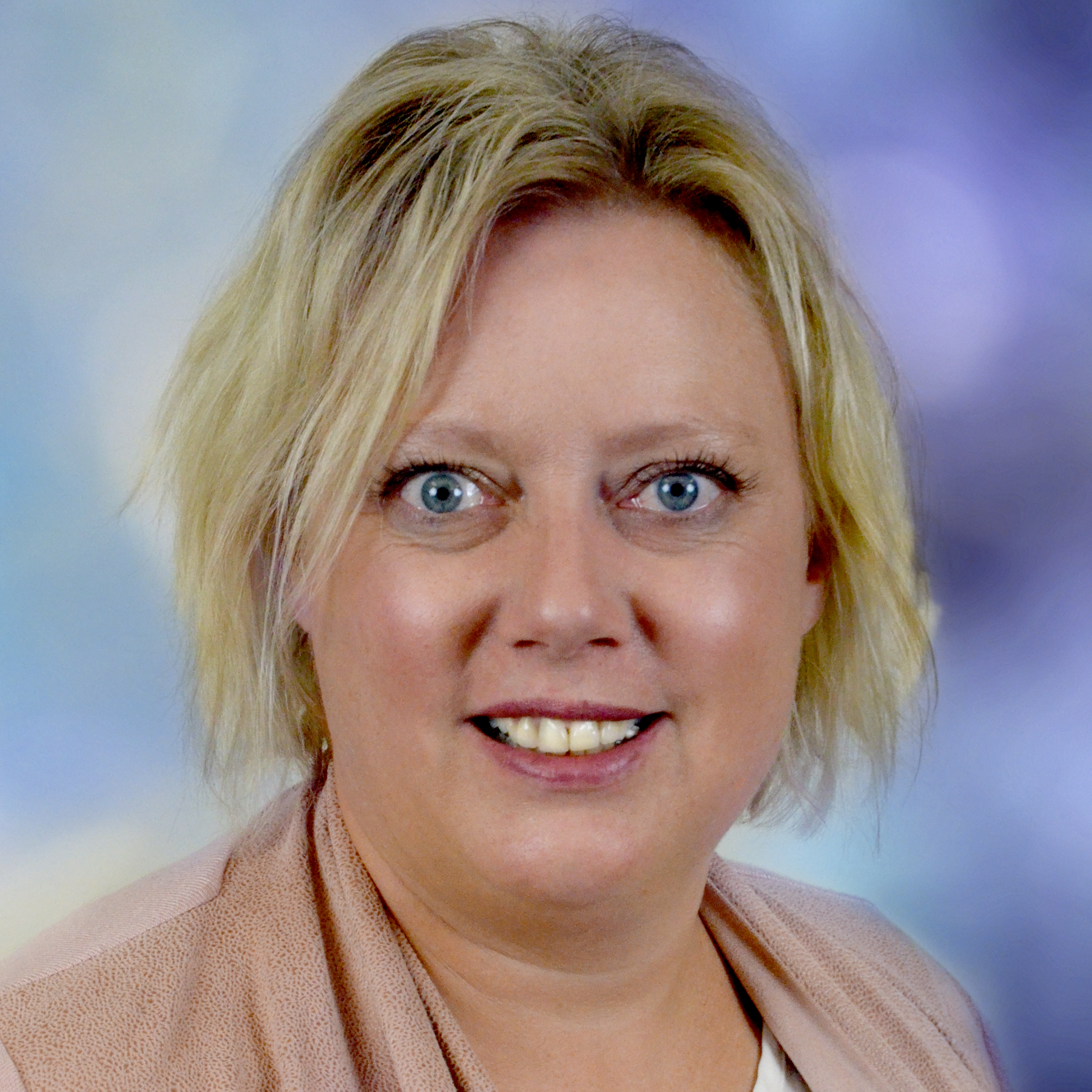 The Teamsters 117 Executive Board has unanimously voted to appoint Brenda Wiest as its new Vice-President effective February 1, 2019.

Brenda will succeed former Vice-President and Union Representative Marcus Williams, who announced that he is planning for a possible relocation at the end of the year.

“I love this union and I am humbled and honored to have been asked to serve on our Executive Board,” Wiest said. “I am committed to building power and unity among all of our members through strong contracts, growth, community involvement, and legislative change.”

Brenda, who has been on the Local 117 staff for 15 years, will continue to serve as our union’s Legislative Director. She has excelled in that role through her work with lawmakers and our labor allies to craft and move policy that benefits workers across Washington State.

"I love this union and I am humbled and honored to have been asked to serve on our Executive Board."

Prior to stepping into that role in 2014, Brenda led organizing drives, contract campaigns, and strikes to build member power and win strong contracts at places like UNFI, Waste Management, and Davis Wire.

Brenda is active in the labor movement and her community. She has been a delegate on the Pierce County Central Labor Council for the last 12 years and has served on the PCCLC Executive Board for the last six. She is also a labor representative on the Labor and Industries Workers’ Compensation Advisory Committee and a participant on the Union Labels and Lists Committee.

She was appointed as a citizen and labor voice to the Tacoma 2025 Advisory Committee to build a strategic plan to guide the City of Tacoma for the next 10 years.

“Brenda is an extremely talented, committed, and experienced labor leader. We are thrilled to welcome her to our union’s Executive Board,” said John Scearcy, Secretary-Treasurer of Teamsters 117.