An Agreement To Be Proud Of

An Agreement To Be Proud Of 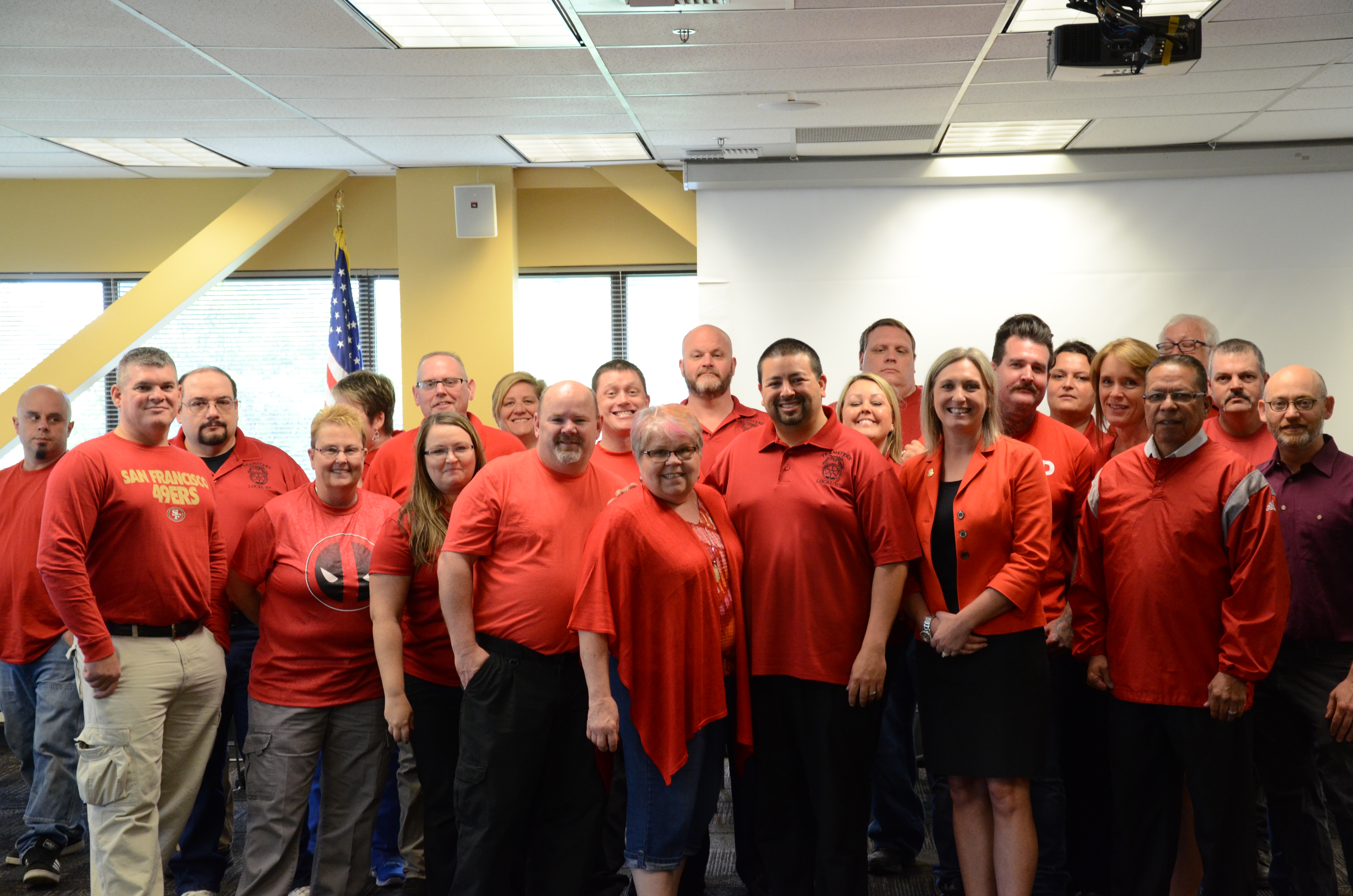 Members of your DOC bargaining team during a bargaining session in July.

I am extremely proud of the work that went into achieving this historic agreement.

By the end of this contract, Teamsters at DOC will have received a 20.3 percent wage increase over the last four years. No other state employee group of your size has received as large an increase.

Our contract is the direct result of members taking action, and getting involved.

Your bargaining team worked tirelessly throughout the summer, wrestling the State for every last penny. When they found the State’s final offer insulting, they rejected it unanimously.

This team made tough decision after tough decision. They sent the deal straight to interest arbitration knowing that gave us the most leverage with the arbitrator.

"This latest contract is more evidence that member involvement is crucial to a strong union."

No matter the circumstances at the bargaining table, they put the members’ best interests first. And for that, I hope you will join me in thanking them.

A number of members also came from across the state to testify at our interest arbitration hearing. Their first-hand accounts of working at DOC were instrumental to our award.

Take, for example, Jim Rollins, a Classification Counselor III at Airway Heights Corrections Center. I met Jim at a contract update meeting in July and asked him to come speak at our interest arbitration hearing the following week in Tacoma.

Jim has served at DOC since 1992. He was happy to testify before the arbitrator about working at DOC. He explained in detail how the roles of a CC3 differ from a CC2 and how they fill in for Custody Unit Supervisors.

Aside from attending a few contract meetings, Jim had never been asked to take a more active role in his Union. His testimony helped the arbitrator better understand the challenges faced at DOC.

Several other members testified at arbitration including Charlotte Wieman, a 33-year Corrections Officer at WCCW, who spoke about BFOQ issues. Rick Mate, a nine-year Sergeant at OCC, spoke about the need for premium pay for shift commanders at stand-alone minimums. Sandra Conner, an ARNP at Airway Heights Corrections Center, testified regarding the pressure on medical professionals to transfer to DSHS as a result of their recent increases in pay.

This latest contract is more evidence that member involvement is crucial to a strong union. Please help me thank Jim, Charlotte, Rick, Sandra and all members who played a role in the latest contract.

Michelle Woodrow
President and Director of Corrections and Law Enforcement 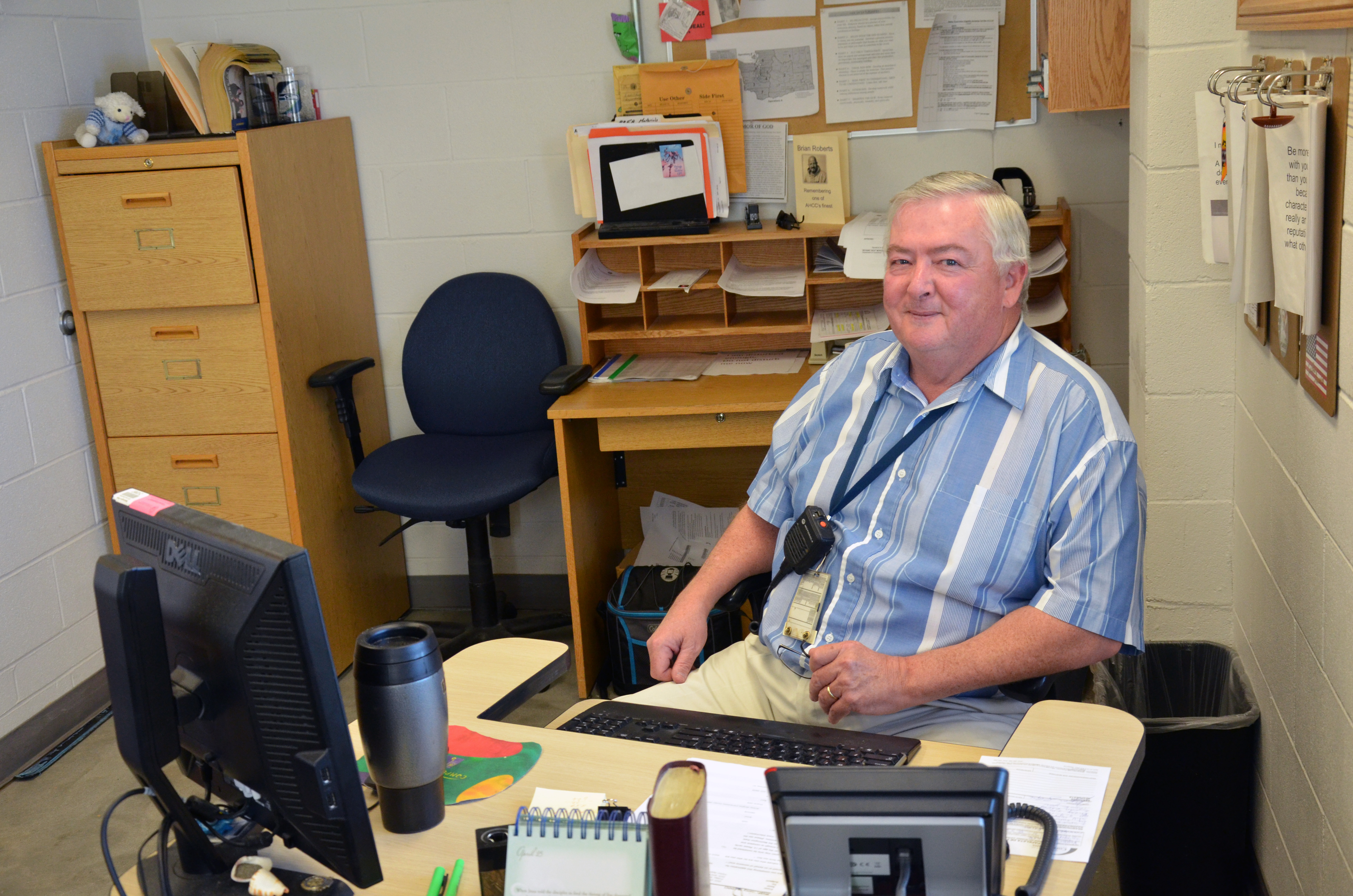 Jim Rollins at his desk in the Airway Heights Corrections Center.