A Day in Olympia: MCC Member Walks in the Shoes of a Lobbyist 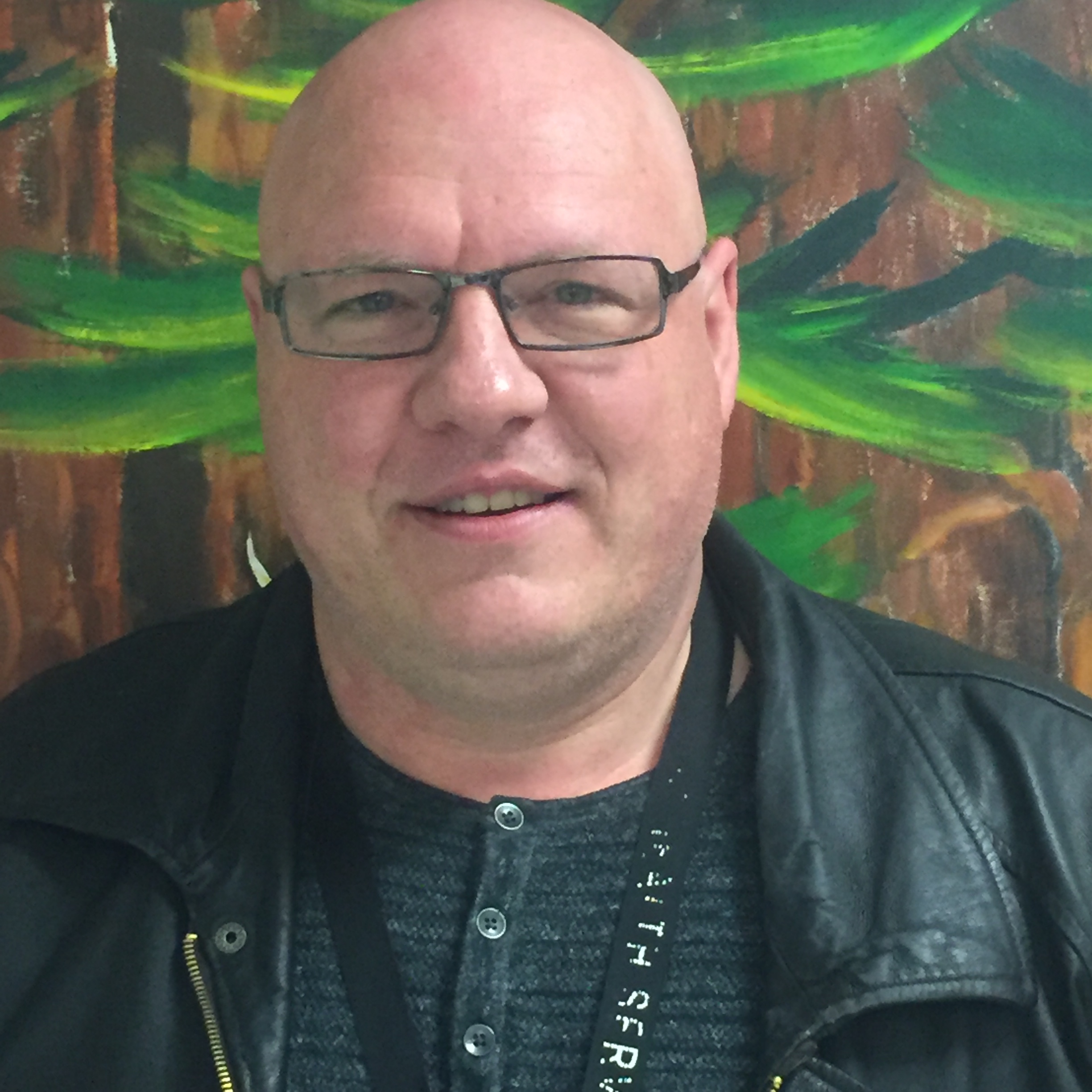 Paul Moore standing in front of his home in Walla Walla, WA

When Paul Moore left his Shop Steward role at the Washington State Penitentiary and was promoted into a new position across the state, he vowed not to let his union activism fall by the wayside. “I wanted to continue to make the union a priority,” he said.

Moore, who now supervises a team of nurses at the Monroe Corrections Complex (MCC), cares deeply about his staff and sees the union as a way to advocate for them. “We have unique problems at MCC – problems with staffing and problems keeping good nurses. It comes down to morale and pay. Our nurses are paid a lot less than they should be,” he said.

Moore took these issues and a host of other concerns with him to our DOC lobby day event back in January.

Impressed by the impact he and his co-workers were having, he reached out to our Teamsters legislative director, Brenda Wiest, and told her he wanted to do more. She suggested that he return to Olympia and shadow her for a day.

Moore thought this was a great idea. He would be able to deepen his knowledge of the political process and further advocate for issues critical to Teamsters at the DOC.

A few weeks later, Moore met up with Wiest at the State Labor Council offices in Olympia.

He started the day at a roundtable discussion with other labor advocates before heading to the Capitol to seek out his legislators. As is often the case, they were busy in hearings that morning. Wiest helped Moore pull them off the floor for quick conversations.

Intimidated at first, Moore quickly realized that his legislators were open and willing to listen. “I had a chance to speak with Senator Kirk Pearson (R-Monroe) and I was very impressed,” he said. Moore and Senator Pearson discussed nursing and the assault benefits bill that the union had helped put forth.

Later that day, Moore even had a chance to testify against a bill that would have made it more difficult for working people to come together to form a union.

“Every time I go to Olympia, I feel like I’ve been a little more effective and made a little more of an impact. That’s what it’s all about - making sure our voices are heard. We’re not asking for anything unreasonable. We just want fair pay, fair working conditions, and a little respect,” he said.