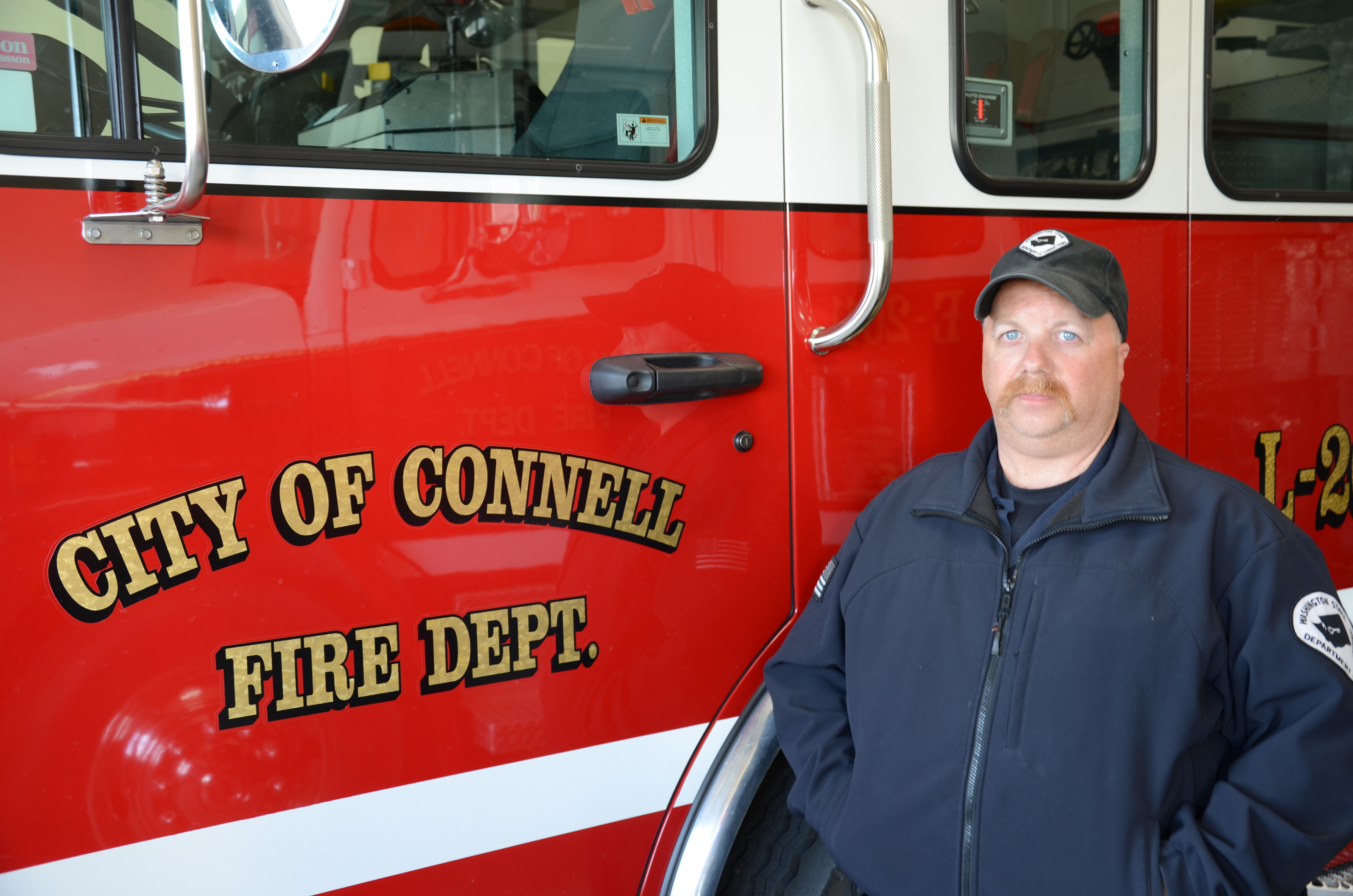 For 27 years, Officer Brett Clinton has been giving back to his community.

Not only does he serve and protect the citizens of our state through his work at the Coyote Ridge Corrections Center, he has been as a volunteer firefighter since high school.

Clinton is part of a team of 19 volunteers for the city of Connell and 50 for Franklin County. He and his fellow volunteers respond 24/7 to emergencies and incidents of all sorts.

In May, he was called out at least 8 times. He dealt with a brush fire, a leaking propane tank, and served as a backup driver on an ambulance run.

Somehow he finds the time to work as a Shop Steward at the facility as well.

Clinton is not compensated by the DOC for the times he is called out of work to respond to an emergency. Our bargaining committee is looking into this issue during current contract negotiations.

Clearly, he should not be penalized for the life-saving service he provides to the community.

Clinton downplays his role. “No one here at the station is looking for recognition. We just love doing it. I love helping the community,” he said.