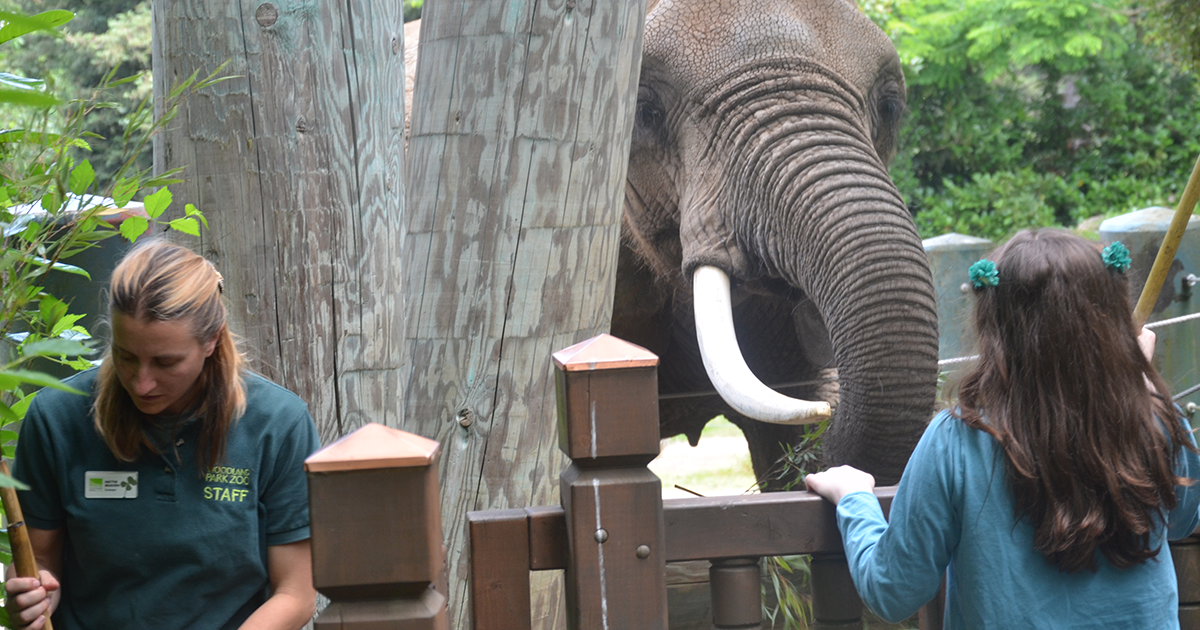 Our Union team at the Woodland Park Zoo reached tentative agreement with zoo management last Thursday. Our Shop Steward at the Zoo, Peter Miller, is in the process of proofing the proposal. The group will be voting on the agreement in mid-April.

We also reached tentative agreement for a contract proposal on behalf of members at Quality Custom Distribution (QCD). The agreement comes after the group had voted overwhelmingly to authorize a strike on March 19.

Members at QCD deliver food service products to Starbucks stores across the Pacific Northwest. Our QCD bargaining committee has scheduled a contract vote here at the Union hall this coming Sunday, April 2 at 2:30 P.M.

As soon as both groups have an opportunity to review and vote on their contract proposals, we will let you know.