Can one Union member make a difference? Ask Laura Collins…then thank her! 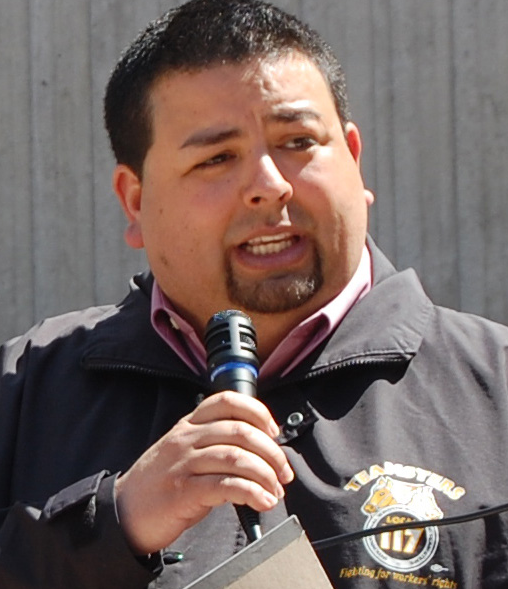 Can one Union member make a difference? Ask Laura Collins…then thank her!

Union members, and only Union members, have the right to a witness at any meeting that could lead to discipline. This right protects us from being subjected to an unfair investigation. This is most important in closed door meetings where management can hire professional investigators to coerce employees into a confession of wrongdoing.

Was this protection born from some big-shot progressive law firm? Or maybe from a worker-friendly politician who lobbied congress? NOPE. It came from a lunch counter clerk named Laura Collins who worked at Weingarten’s grocery store in Houston.

Here is her story:

In June 1972, Ms. Collins was called into her manager’s office. She was accused of purchasing a $2.98 box of chicken but placing only $1.00 in the cash register. When questioned about the chicken, Ms. Collins replied that she only took a dollar’s worth, but was forced to use a large-size box since the small ones were not available. An investigator confirmed this, and he apologized for inconveniencing her.

It was at this point Ms. Collins broke down, exclaiming the only thing the company ever gave her was a free lunch. Hearing this, the manager began to interrogate Ms. Collins about taking “free” lunches without permission. It was later learned that other Weingarten employees, including the manager, were allowed to take "free" lunches, a fact confirmed to the investigator who then ended the interview.

Throughout this process, Ms. Collins, who was a union member, requested that a representative of her union be present, and it was denied.

Upon leaving, Ms. Collins was asked by the manager "not to discuss the matter with anyone…" Ms. Collins reported this incident to her union and an unfair labor charge was filed. Three years later, the Supreme Court established the right of union members working in the private sector to representation in an investigatory interview. These rights are referred to as your “Weingarten rights.”

Today, thanks to Laura Collins working with her Union in 1972, if you as a member of Teamsters Local 117, reasonably believe that an investigatory interview could lead to discipline, you have the right to request union representation. It is important to know that the rules are different for members in the public sector and the employer is not obligated to inform you of your Weingarten rights, you must affirmatively request union representation.