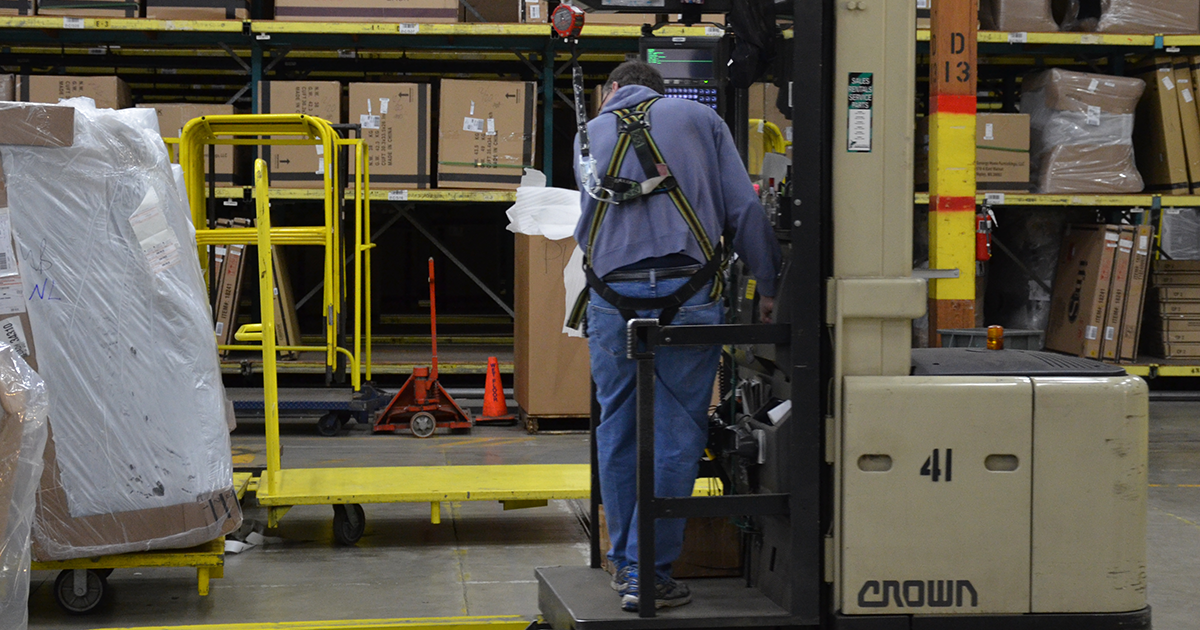 The agreement secured wage increases in every year of the contract and the highest pension increases that the group has seen in several years.

Still, there is work to be done moving forward, says Julio Paulson, a ten-year member, who works as a sorter operator in the warehouse.

"I feel like we're moving in the right direction, but in the future, we all need to get involved."

"With the rising cost of living and with what Macy's pays, it's hard to pay the bills," he said. "I feel like we're moving in the right direction, but in the future, we all need to get involved."

Julio has recently started becoming more active in his Union. He's started attending Union meetings and he's speaking up when he has a question.

Early in his career, he viewed his job as many of his less tenured co-workers do now - a temporary job that would transition him into something better.

Now, he sees things differently. "It's our job to ask questions, to come to the meetings," he said. "This is how we support our families."

Julio is already looking down the road to the next contract.

"You're going to be hearing from me a lot more. I'm going to be speaking up and making sure my co-workers get involved. I'm confident that we will all come together."