Greetings and happy 2018 to you and your family. I wanted to kick off the new year with a topic that is personally important to me as your union's secretary-treasurer.

As we face the challenges of 2018 and with the impending Supreme Court ruling on the Janus case that could turn public sector unions across the country into open shop, let us remember that labor history has never been a cakewalk. We inherited our worker protections and union wages from our predecessors who were tough as nails. They fought and won grueling fights for the rights we now enjoy.

At work, we don’t give a second thought to the fire alarm on the wall, yet it wasn’t placed there by employer’s good will. In 1910, The Industrial Ladies’ Garment Workers’ Union organized strikes involving over 20,000 workers against sweatshops in New York, yet companies like Triangle Shirtwaist Factory banned their workers from unionizing. 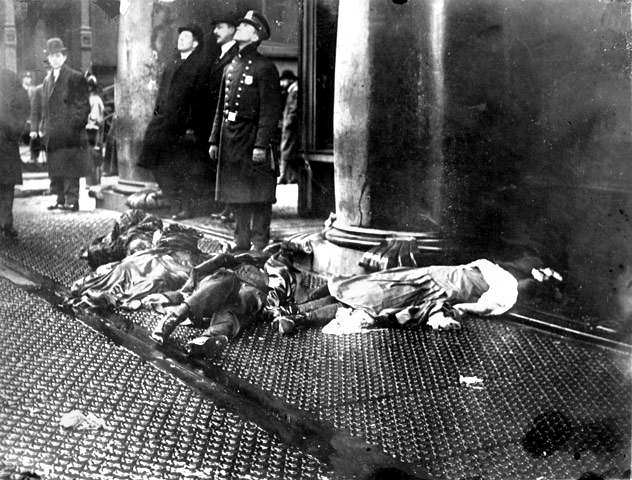 The next year, disaster struck. In an attempt to prevent theft, garment workers – almost all women of Italian and Jewish origins, were locked by their employer on the top floors of a New York building when a fire broke out. Flames quickly caught the textile scraps and set the building ablaze. The employers had trapped these working women to burn alive in a building not equipped with any fire safety. People in the streets watched their neighbors catch fire and jump to their death from the tenth floor. It took this horrific tragedy, public outcry, and pressure from the unions to implement safety rules in the workplace.

During the notorious Triangle Shirtwaist Factory Fire, sixty-two people jumped or fell from windows, not one of them survived. Image source Wikimedia Commons.

"Not even a Supreme Court ruling can dictate our strength at the workplace – we decide it."

Twenty years later, Minneapolis had almost no organized union workforce but had the lowest wages in the country and 30,000 unemployed. Employers controlled labor in the city though their coalition – Citizens Alliance. Despite being in midst of the Great Depression, Teamsters truckers organized a strike demanding higher wages and better conditions. In a paralyzed city, no trucks were allowed in or out. Deputies were hired to break the strike. Known as clubbers, they beat the strikers, sometimes to death, to cut through the picket lines. Still, Teamsters persevered. Workers’ wives were doing 12 hour shifts in kitchens and makeshift hospitals to keep the strike going. After days of fighting, the attackers were scattered while the employers were forced back to the negotiation table. They reinstated workers unconditionally, recognized the unions, and respected seniority. 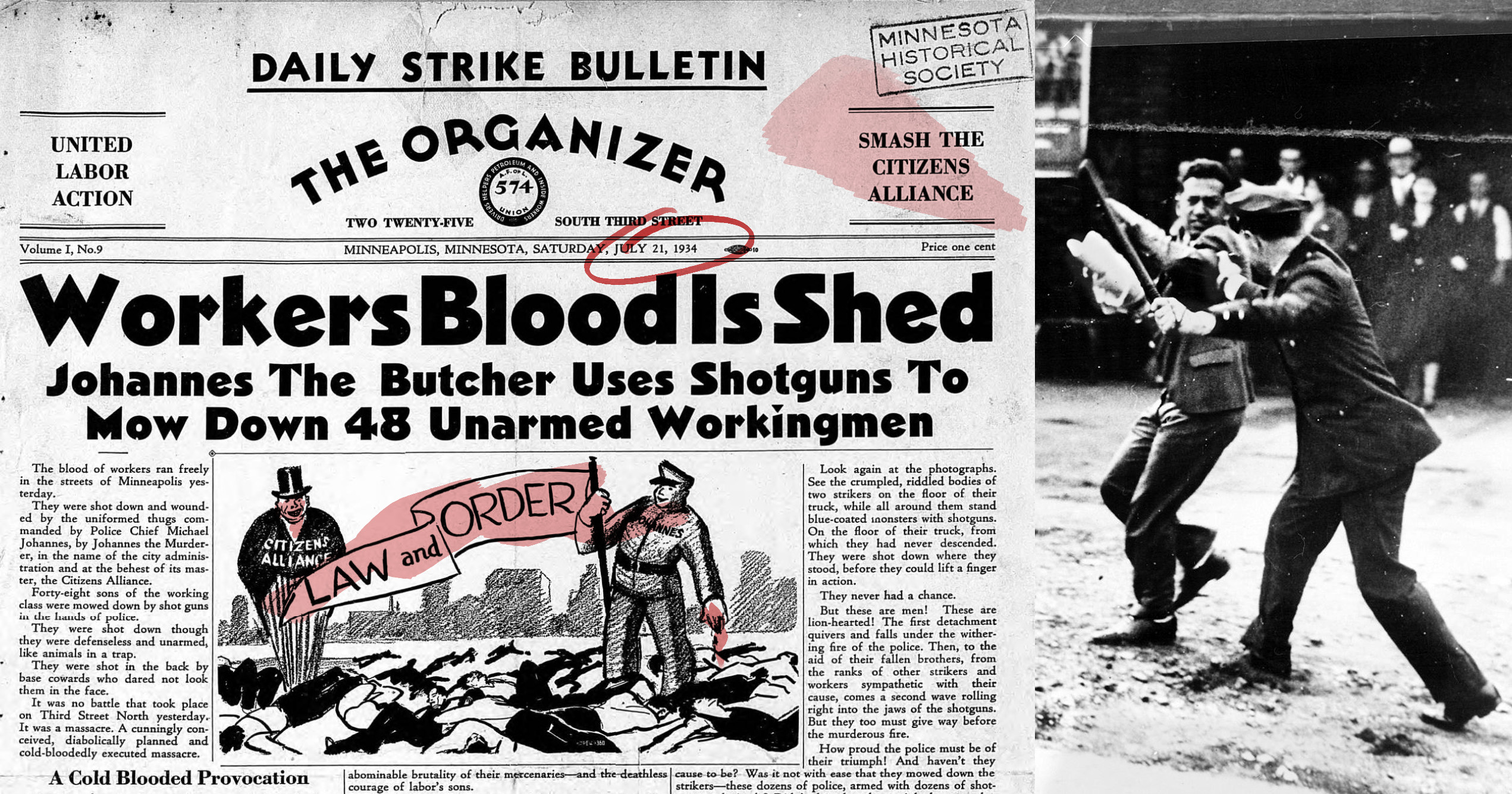 Today’s challenges may seem different, yet we are still fighting the same fight. Anti-worker forces still attempt to divide us and tell us that we are better off on our own. They forget who we are. We are the ones who do the labor united for family wages and humane conditions at work. When we are committed to each other, not even a Supreme Court ruling can dictate our strength at the workplace – we decide it.