Yesterday, we launched our endorsements for the August 2nd Primary Election. Today, we wanted to give some context for why we decided to endorse certain candidates running for Statewide Executive Office. For additional endorsements and other resources, see our Election Resources page here. 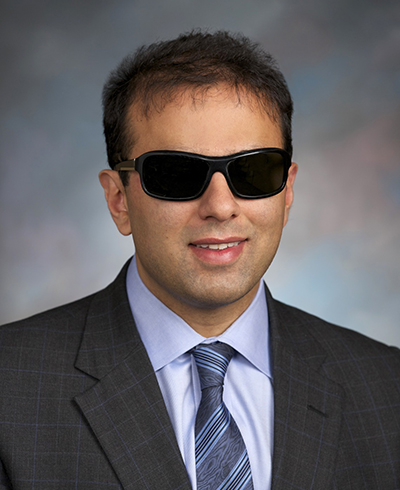 A state senator with a 97 percent voting record on working families’ issues, Cyrus Habib rose to the top of a crowded field of 11 candidates for this position. Cyrus has been a champion for fully funding our public schools, reducing college tuition, investing in a transportation system that addresses the tremendous need for transit, basic protections for working families, acting urgently to address climate change and a more open and accountable state government. 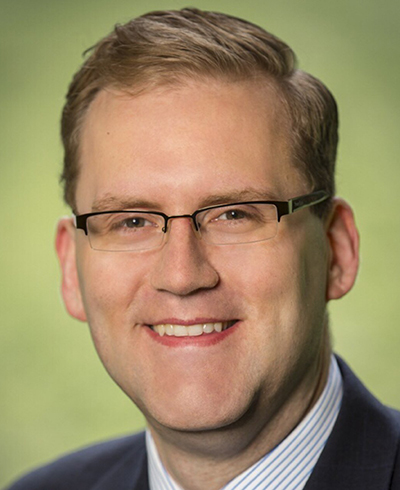 Marko worked as a budget writer in both the House and Senate, working with Democrats and Republicans to craft the state’s $8 billion transportation budget. He understands the difficult and complex financial challenges our state faces, and he has a proven track record of coming up with solutions to balance the budget and ensure our state is on strong financial footing. 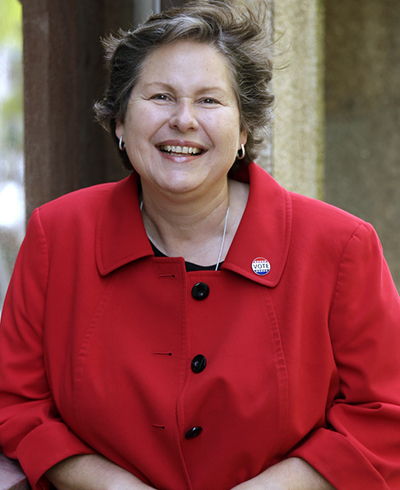 Tina Podlodowski for Secretary of State —

A former Microsoft executive and Seattle City Councilmember, Tina Podlodowski has 30-plus years of leadership in technology, government and management that has saved taxpayers millions of dollars, improved public safety and health, and advanced technology. As Secretary of State, Tina’s crosscutting experience, and commitment to a fair, accessible and equitable voting system, will restore Washington as a leader in democracy. 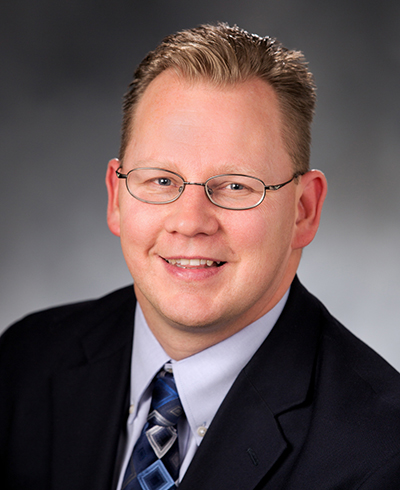 Chris Reykdal is a state representative with a 99 percent voting record on working families' issues. As SPI, Chris will prioritize developing a K-12 operating budget request that fully funds our public schools in a more equitable way, submitting capital budgets for school construction that create jobs and enforce labor standards, and restoring career and technical education programs and pre-apprenticeship pathways to graduation. 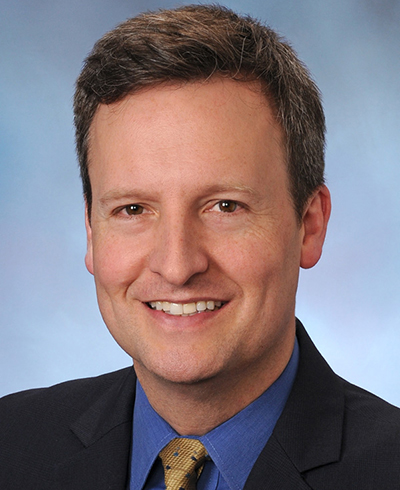 Dave Upthegrove is a King County Councilmember and a former state representative with a 97 percent lifetime voting record on labor issues. In his 12 years as a legislator, he served as Chair of the Select Committee on Puget Sound and Chair of the House Environment Committee and has demonstrated his commitment to protecting our environment and the beauty of our state, while also maintaining and improving our economic future. 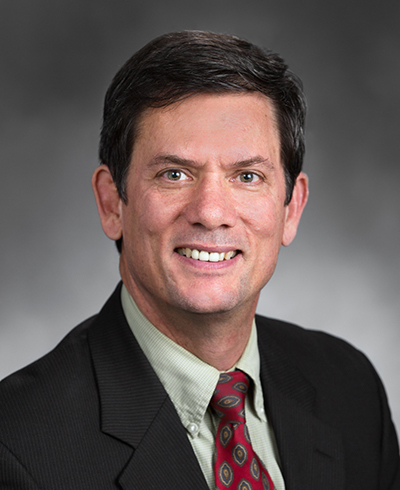 Mark Miloscia has always stood with us on the need for increased transparency in state government. He strongly supported our Assault Benefits Extension bill in 2016, and when the U.S. Supreme Court was considering the awful Friederichs vs. California Teacher's Assn. case this last term, Mark sided with Unions and signed onto an amicus brief supporting our position to oppose Right-to-Work for less in the public sector. He was also the only Republican running for statewide office this year to endorse Initiative 1433, the measure to raise our minimum wage and require employers to provide Paid Sick and Safe Leave for all workers.