Today was the first day of our interest arbitration hearing for DOC employees. The hearing was held in Tacoma and runs through the end of the week.
August 30, 2016 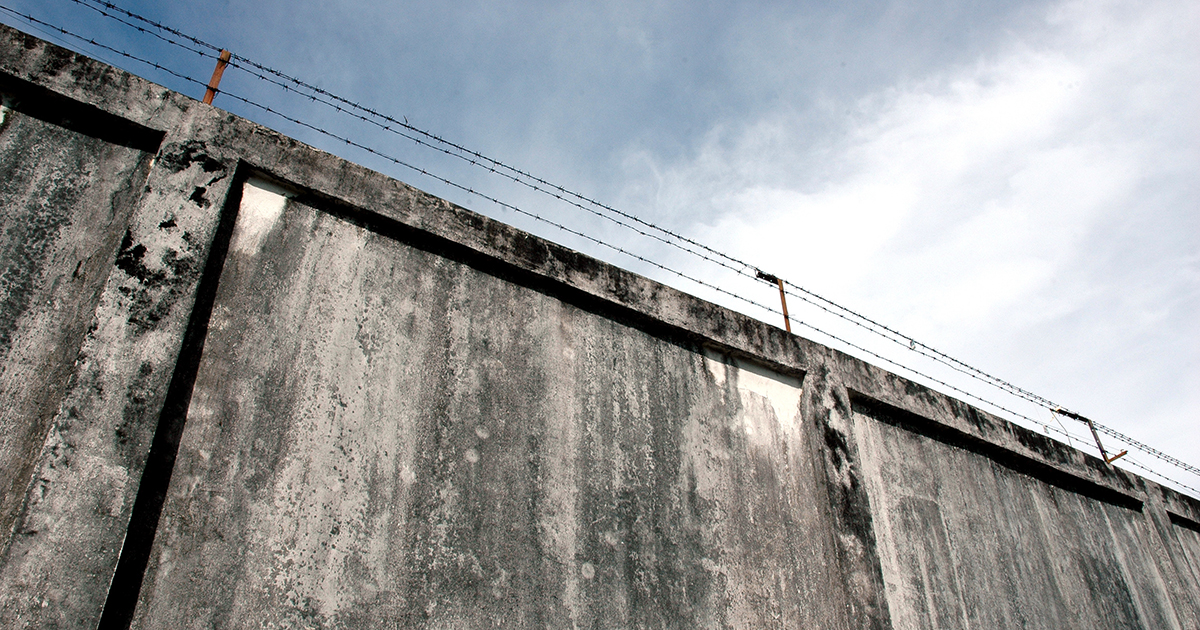 Yesterday was the first day of our interest arbitration hearing for DOC employees. The hearing was held in Tacoma and runs through the end of the week.

Neutral arbitrator Howell Lankford listened to arguments by both the State and us. His job will be to decide on the core economic items our bargaining team could not resolve with the State during contract negotiations.

The hearing began with Local 117 General Counsel Spencer Thal presenting our case that our State’s corrections workers are dramatically underpaid, by every measure.  We also explained how Washington’s economy is one of the nation’s strongest and has improved since the last interest arbitration two years ago.

Washington spends a substantially lower percentage of its budget on corrections than any comparable state. This was true two years ago and is still true today.

Surprisingly, the State agreed with us on several of our key arguments. In her opening statement, Washington Assistant Attorney General Kari Hanson conceded that our corrections workers are underpaid compared with several neighboring states and that providing wage increases for DOC workers remains a policy priority.

The State’s argument focused primarily on their ability to pay for general wage increases beyond their best and final offer of a three percent wage increase for each of the next two years.

The State cited the need to increase education funding as a result of the McCleary Supreme Court decision as limiting their ability to pay DOC staff. Although McCleary will affect the State’s budget, our proposed wage increases represent a tiny fraction of the impact.

Local 117 Director of Research Paul Marvy gave a presentation showing the strength of the Washington economy. He noted that state revenues have surged past their pre-recession levels and that the State’s financial condition is stronger than two years ago, and as good or better than comparable western states.

Marvy also presented evidence of a chronic recruitment and retention issue at the Department. Assistant Secretary of Prisons Steve Sinclair acknowledged the problem and proposed lowering hiring standards as a potential solution. We have made clear that we are not in favor of this approach.

We will keep you updated throughout the week as we present our case to the arbitrator.

If you have questions about the interest arbitration process, you can access our FAQ page on our website here.