New contract for QCD Teamsters who deliver to Starbucks 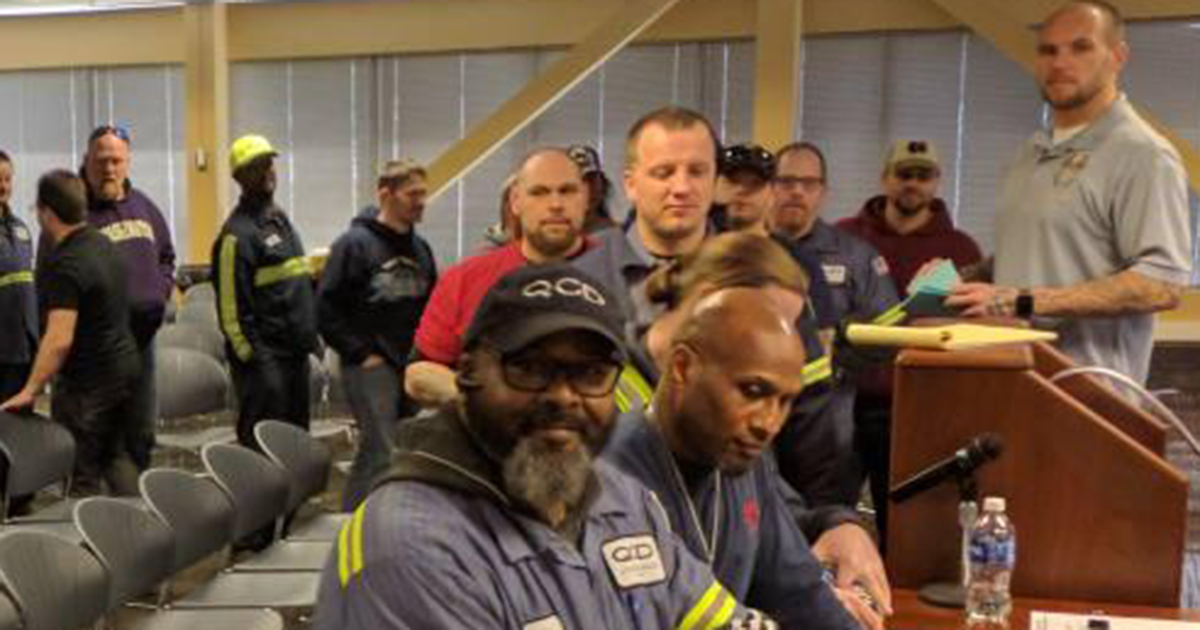 Members at Quality Custom Distribution (QCD) voted to ratify a new contract on Sunday. The 70-member group overwhelmingly approved the proposal, which provides wage increases, and retirement and job security for members and their families for the next four years.

"What we've achieved in two contracts would have taken weaker groups four or five contracts to accomplish."

The ratification vote comes just two weeks after the group had voted to authorize a strike.

"Things changed after we got the strike authorization vote," said George Carpenter, a Shop Steward who was on the bargaining committee. "We stood together and showed the company that we were willing to walk out."

Carpenter was pleased with the final result, especially with the maintenance of the group's health benefits. "Over the next four years, it helps us achieve a lot. Our health care doesn't change over the course of the contract. So I feel really good about that."

Carpenter also had praise for the Union's negotiating team. "What we've achieved in two contracts would have taken weaker groups four or five contracts to accomplish. I think everybody was pretty happy."

"This bargaining committee had the full support of our Union," said John Scearcy, Secretary-Treasurer of Teamsters 117. "They bargained extremely well and stayed committed to and focused on the priorities of the group."

Members at QCD vote overwhelmingly to authorize a strike 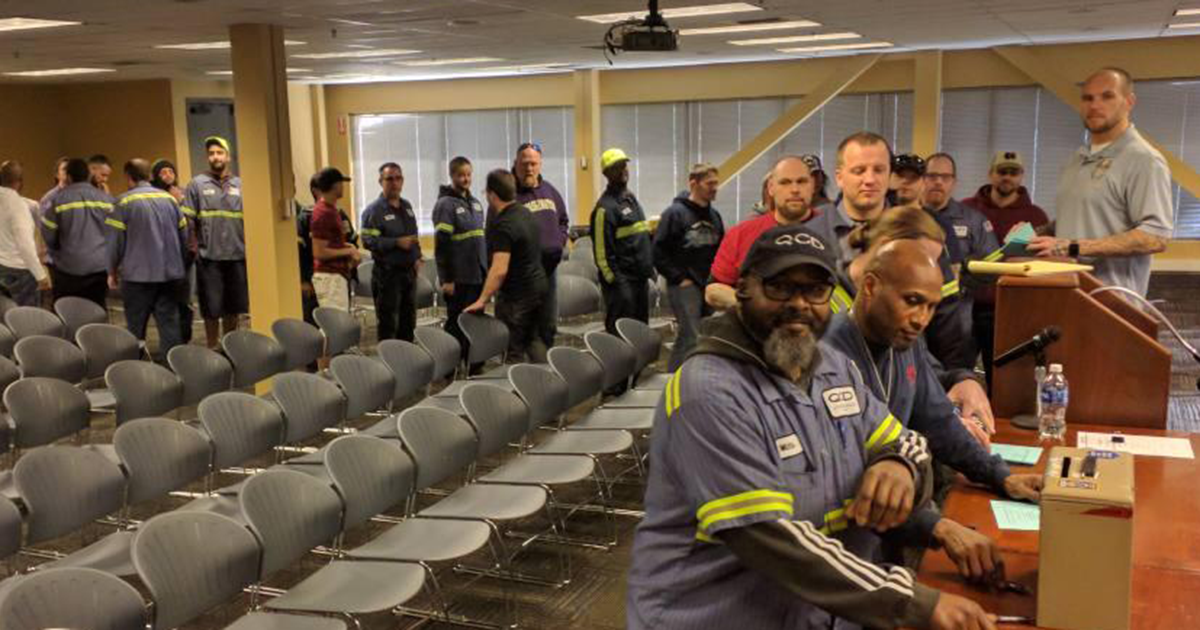 Members at QCD line up to take a vote to authorize a strike at our Union hall in Tukwila.

Bargaining is heating up at QCD and our members are not standing down.

Members voted overwhelmingly to authorize a strike after an update meeting yesterday at the Union hall in Tukwila.

"Our bargaining team has made a good faith effort to reach an agreement, but QCD continues to subvert industry standards and the company is failing to recognize the valuable contributions of its employees," said John Scearcy, Secretary-Treasurer of Teamsters Local 117.

Our Union represents approximately seventy drivers and helpers at QCD who deliver products to over 300 Starbucks stores across the Pacific Northwest.

Our Union team signed an extension agreement with the company, which expires tomorrow. We will be back at the bargaining table with the company today and tomorrow in an effort to reach a contract proposal that honors the work and livelihoods of our members.