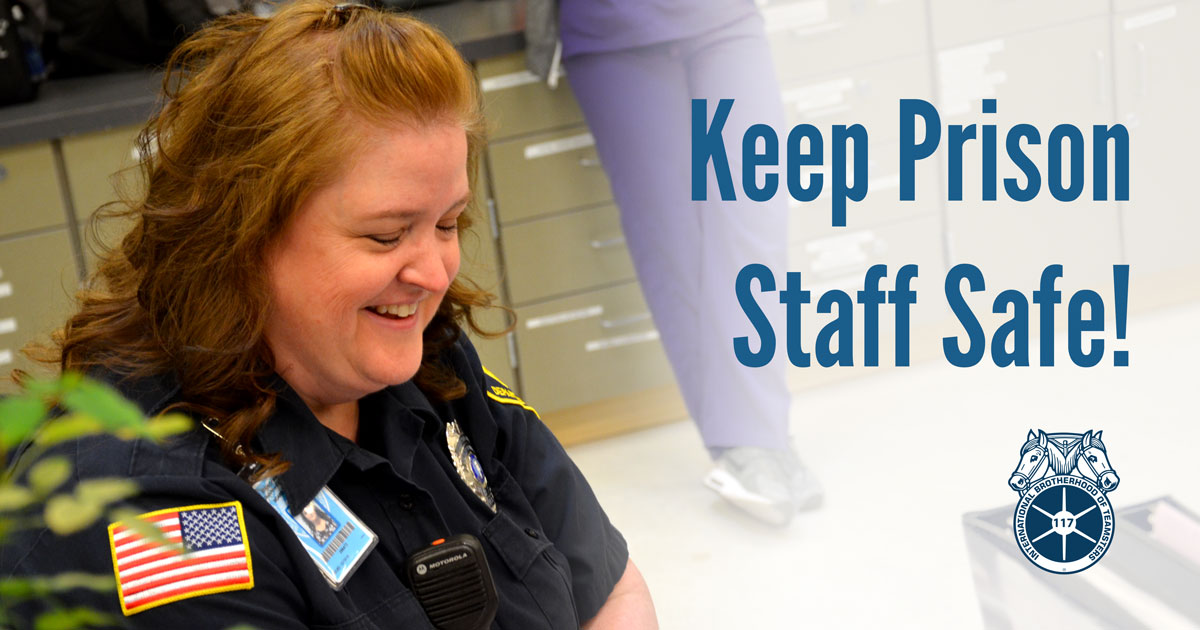 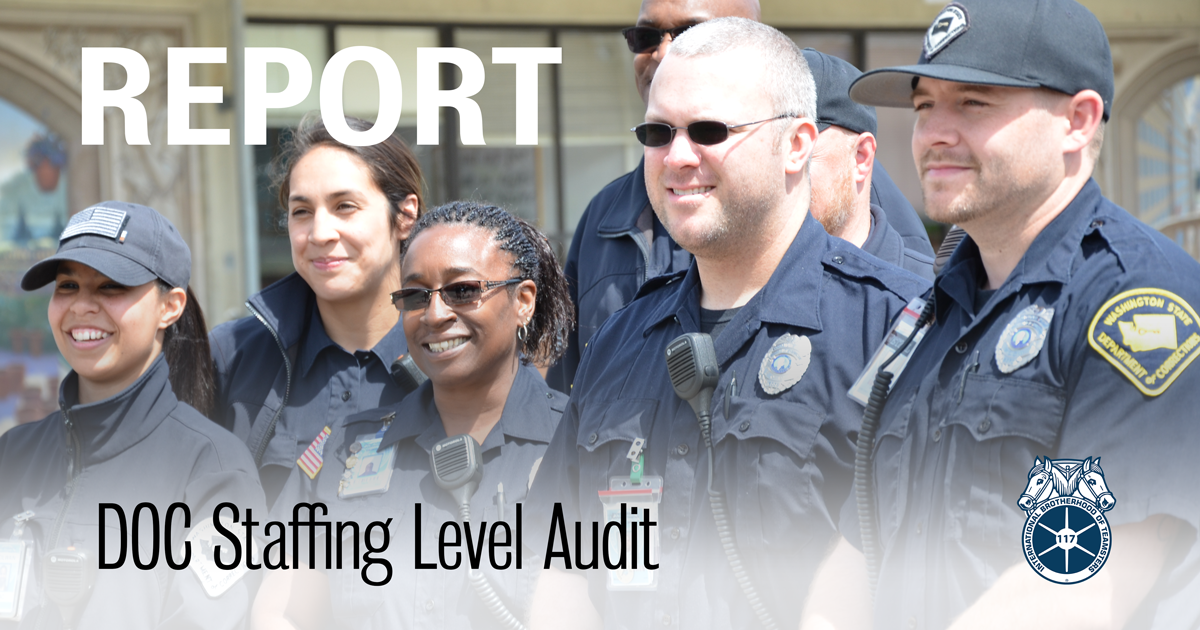 You may recall that DOC Teamsters, working in concert with our union's Legislative Affairs Department, successfully lobbied the legislature to secure funding in 2018 for a comprehensive staffing level audit at the DOC.

At the time, the DOC had been operating under a staffing model that had not been reviewed in 30 years. An external audit was the first step in addressing insufficient staffing levels in our State's prisons.

That external review of the Department, conducted by CGL Companies, is now complete and the company has published a report with a number of important findings.

As suspected, the audit revealed that the Department is significantly understaffed in several areas. The report concluded, for example, that an additional 250 custody staff are required above levels funded and that there are severe shortages in a number of non-custody areas as well.

This week a group of rank-and-file members and union staff met with the State at our Union Hall in Tukwila to hear DOC's assessment of the audit. The Department indicated that they are developing a plan to request additional positions from the legislature.

Our union's Political Department is also in the process of developing a strategy for working with the legislature, in coordination with the Department, to begin securing funding for additional positions to meet current demand as recommended by the audit.

Needless to say, we'll need your help and an excellent turnout at next year's Lobby Day to make sure our legislators understand that DOC is severely understaffed and how that impacts staff safety.