Bad guys, beware! Two Tacoma Teamsters are being hailed by police for their role in apprehending two suspected burglars.

The brothers who work at the Fred Meyer distribution center in Puyallup chased down the suspects after a neighbor spotted the burglars carrying electronics out of her home.

Check out the story published by KIRO tv:

Bring Toys to the Holiday Meeting!

This year’s holiday membership meeting on December 18 will be more important than ever!  Why?  Because of this year’s Toy Drive!

We are asking every member to please bring an unwrapped toy, gift card or cash donation to help out a Local 117 family this holiday season. 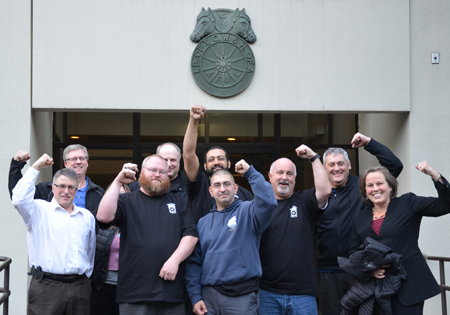 Negotiations with Aramark kicked off yesterday at the Teamsters hall in Tukwila.  Your Union team presented the company with a complete proposal, and we are expecting an initial response today.  Bargaining is tentatively scheduled for the entire week. 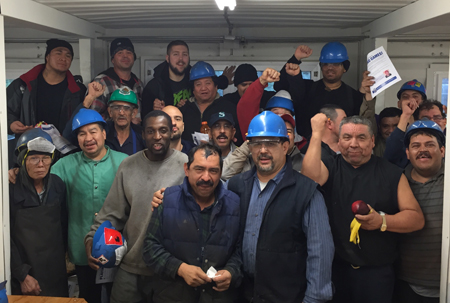 This just in: Workers at Industrial Container Services (ICS) have voted to join Teamsters Local 117!  The vote took place this afternoon at the company's facility in Seattle.

The victory will bring 38 new members into the Union.  Workers at ICS showed tremendous grit, determination, and solidarity throughout the organizing campaign.  The next step will be to win a strong Teamsters contract!

According to the company website, ICS is the "is the largest provider of reusable container solutions in the United States."

The complaint, filed in King County Superior Court on Monday, alleges that representatives of Key Insurance and Top Notch Solutions stifled competition, artificially inflated prices, coerced members, and engaged in deceptive practices in an effort to maintain their domination over the insurance industry for taxis.

What can bugs teach us about building power at work? 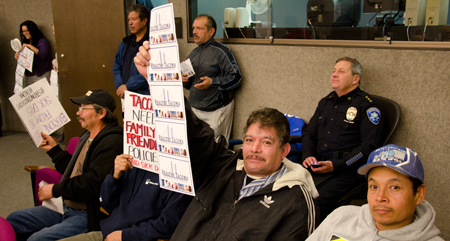 Workers at Mutual Materials win a voice with Teamsters 117! 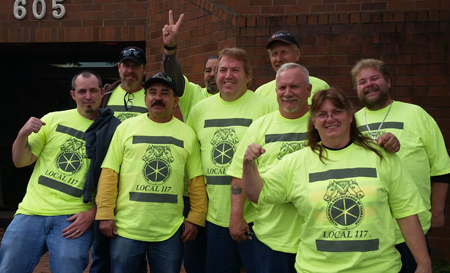 Congratulations! to our new members at Mutual Materials who voted unanimously on Friday to join our Local Union. The final vote tally was 28-0!

Let's welcome our new Sisters and Brothers and continue to support them as they fight to win their first contract with Teamsters Local 117. 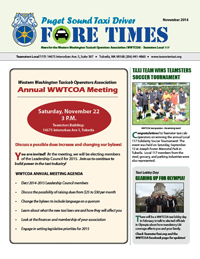 Check out the new issue of the Fare Times, the newsletter for members of the Western Washington Taxicab Operators Association (WWTCOA).

In this issue, you'll find information about the upcoming WWTCOA annual meeting, as well as a number of updates related to the City's new taxi regulations.

In the coming weeks, we will be planning our taxi lobby day to make sure that the voice of Teamster taxi cab operators is heard by our representatives in Olympia.

For print copies of the newsletter, please talk to Business Representative Dawn Gearhart. 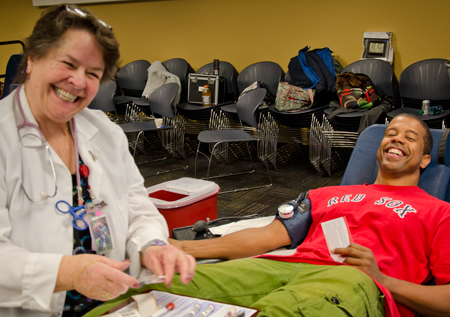 It is that time of year for our Annual Blood Drive event!  This year it will be held on Saturday, November 15 here at the Union hall in Tukwila from 8 a.m. to 2 p.m.  ALL DONORS will receive a $25 Safeway gift card!  So bring your family, co-workers and friends!

You can RSVP for the event here.

If you don’t live in the area – have no fear!  Any donations made between November 8 and November 22 will be rewarded with a $25 Safeway gift card as well (just mail in the proof of donation to the Union Hall).