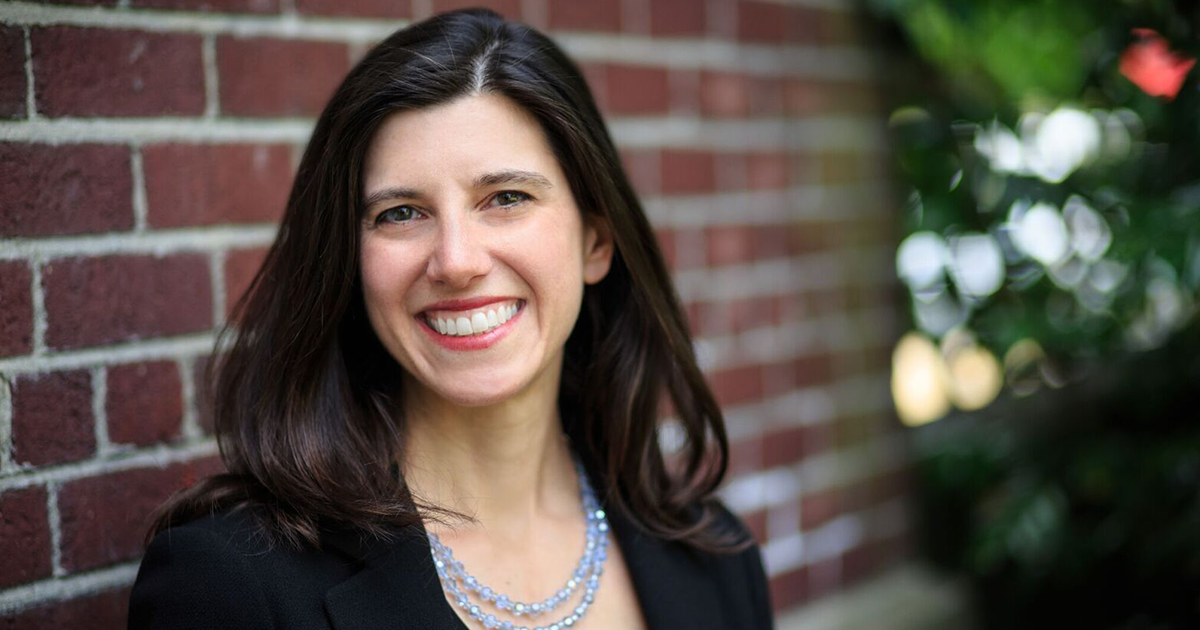 With such a crowded race and so much on the line, the union made the decision to throw their support behind Jessyn for mayor rather than wait any longer. “If we’re going to be successful in November, Labor needs to help shape the primary, and that means now is the time for our brothers and sisters to come together and coalesce around a candidate who will put Labor first,” added Scearcy.  “Jessyn is the clear Labor candidate with the clearest path to victory and our members who participated in our member-driven process unanimously supported her endorsement.”

Receiving the news of the union’s decision, Jessyn expressed her deep appreciation of their support. “Throughout my career as an elected official, my thoughts were always on the impact I could have on the men, women, and the families that are represented by unions like Teamsters Local 117. To have their sole endorsement now is a special recognition of that commitment that I am very honored to receive.”

Representing 17,000 men and women statewide, Teamsters Local 117 is the third largest Teamsters local in the United States. Their membership includes both private and public sector employees, including workers at the City of Seattle in a wide array of positions. The union also represents the App-Based Drivers Association, which unites Uber and Lyft drivers working in the on-demand economy.