Teamsters 117, working in concert with other public employee Unions, has scored an important victory in our effort to protect your privacy. 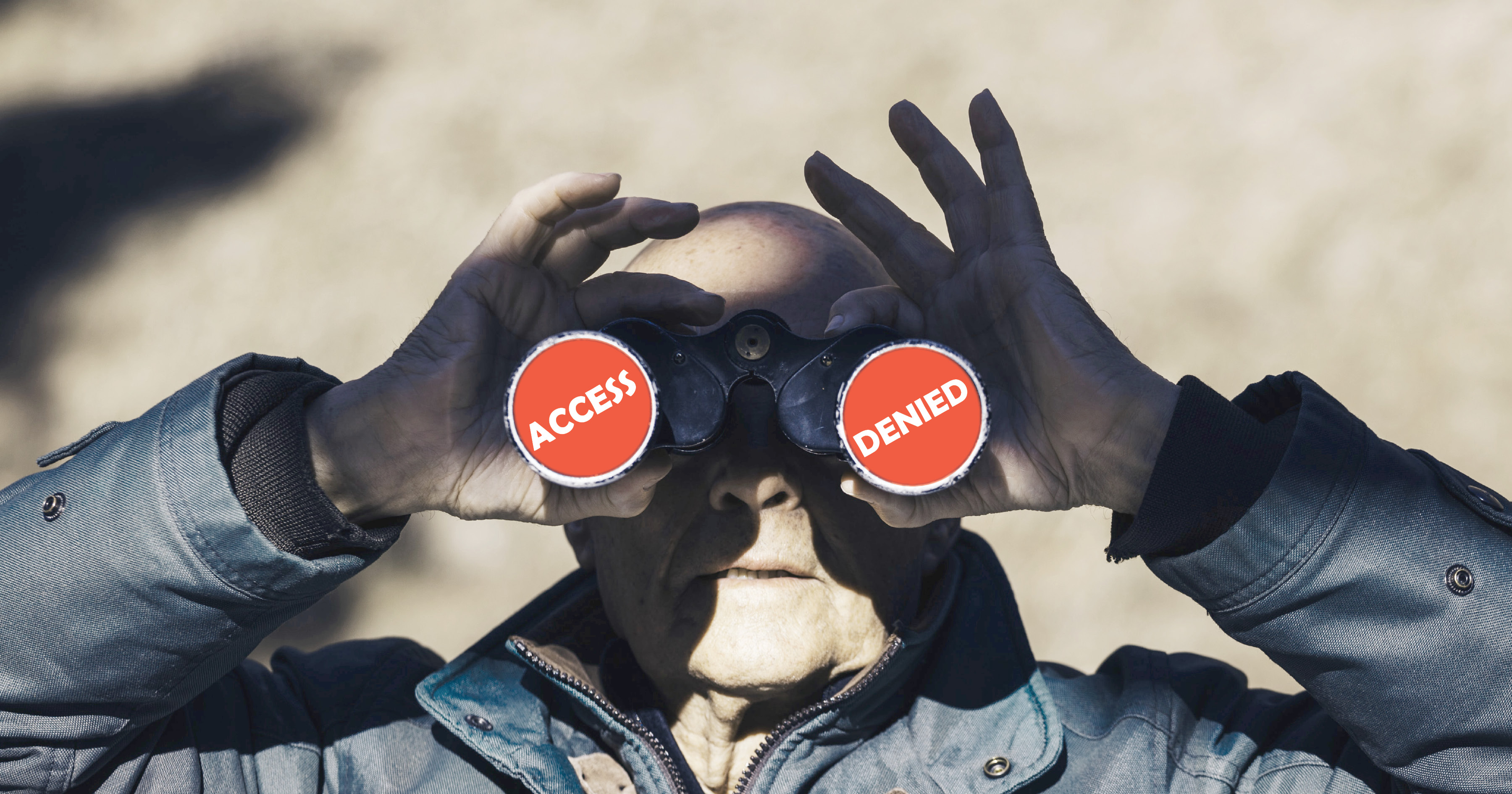 Teamsters 117, working in concert with other public employee Unions, has scored an important victory in our effort to protect your privacy.

In a case brought by a coalition of Unions, Thurston County Superior Court has ruled to enjoin state agencies from releasing public employees' birthdates that were sought as part of a public disclosure request by the anti-union "Freedom" Foundation.

The court ruled that the release of the information "is not in the public interest and would cause irreparable harm" to Union members.

For now, this is a temporary injunction, but our Union's legal counsel will be asking the court to make the order permanent this month.

In the 2020 legislative session, our Union achieved an important legislative win with the passage of HB 1888. The new law, scheduled to be implemented on July 1, amends the state Public Records Act to protect public employees' privacy by safeguarding birthdates.

While the "Freedom" Foundation could try to appeal the court's injunction, there isn’t sufficient time for that appeal to be concluded before the new law takes effect.

"Our members have dedicated their lives to serving and protecting the public," said John Scearcy, Secretary-Treasurer of Teamsters 117. "They keep our streets safe, clean up our parks, repair our roads, and care for and rehabilitate incarcerated individuals in our state's prisons. It's absolutely essential that we safeguard their personal information to protect them against identity theft, fraud, and other kinds of abuse."